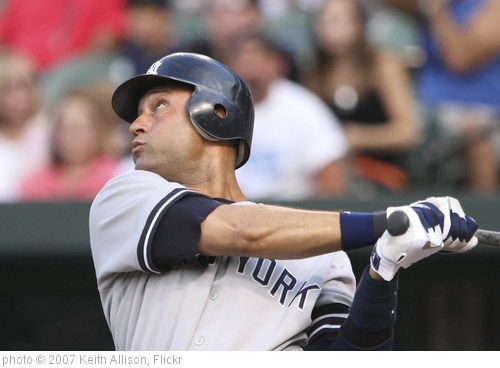 The Red Sox celebrate the 100th anniversary of the first game at Fenway Park with the opener of a three-game series against their long-time rival, the New York Yankees. The Yankees haven’t really had quality starting pitching yet this year, but watch out when they get it.

Ivan Nova (facing Clay Buchholz on Friday afternoon) had success in 2011 by getting ground balls (52.7% GB rate) and limiting the long ball (0.71 HR/9). It’s a simple formula but it’s usually successful. Especially with the short porch in left field at the New New Yankee Stadium, for a rookie righty to have such rates without great success in the traditional counting stats (98/57 K/BB in 165.1 innings) is still successful in my book. His 2011 BABIP of .283 indicates a little bit of luck but not so much that Nova’s 2011 could be considered a statistical fluke.

I’m still trying to figure out how Freddy Garcia (versus Felix Doubront on Saturday afternoon) had any success in 2011. A 36.4% GB rate. 152 hits against 96 Ks in 146.2 innings. A poor 4.42 SIERA and a below average 4.86 tERA (true runs allowed). His FIP was a half a run higher than his ERA, so he should have done worse than he did. There’s only one explanation for any success Garcia had in 2011: he only walked 45 batters in those 146.2 innings, so he didn’t make things worse by putting extra batters on base. That’s all I got.

Four and eight. Lost both games to the Rangers. However, let’s look on the positive side. The first five series of the year (with this being the last of the five) were killers. But the schedule is kind to the Red Sox in the next seven series – Twins, White Sox, Athletics, Orioles, Royals, Indians, and Mariners. Let’s see where the Olde Towne Team is after that stretch before we start making any grand pronouncements about the team.