Five Questions with the Enemy: An Interview with Matt Imbrogno of Yankee Analysts 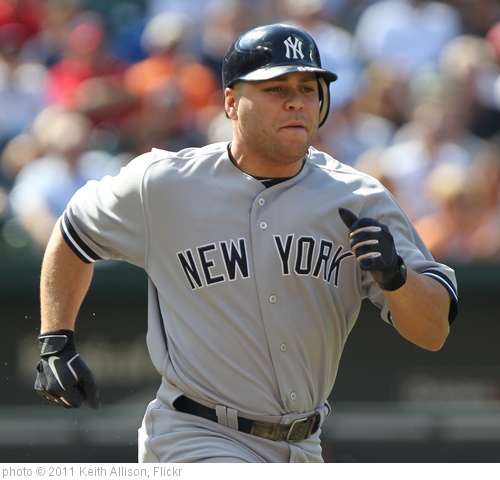 Today, I’m releasing the third installment of my “Five Questions with the Enemy” series.  Once again, my guest is the incomparable Matt Imbrogno, the Editor-in-Chief of the outstanding site Yankee Analysts.  If you don’t already read their work regularly, I highly suggest doing so immediately.  It’s one of the two or three “must read” sites for all things Yankee related.  As part of the interview exchange, Matt has also agreed to ask me a five questions about the Red Sox’s offseason and my expectations for the 2012 season.  Check out what I had to say here.

Before we jump into the interview, I just wanted to thank Matt for not only taking the time to answer a few questions about the Yankees prior to this weekend’s series.

1.  Now that we’ve just about reached the All-Star break, who has been the biggest surprise for you on the Yankees?  Why?