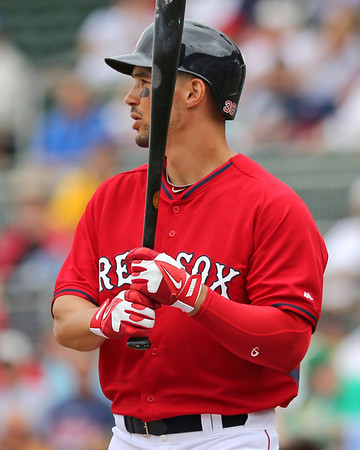 We’ve finally reached MLB Opening Day, and I’m sure you all are just as excited as I am that those ESPN score update texts finally count now, instead of being just a tease like they were in Spring Training. For this week’s column, I’m just going to provide some random, general thoughts on recent events in the MLB as a whole. I don’t know how frequently I’ll do this, but I’ll be sure to keep it often enough to touch on notable events throughout the league. So what’s been happening recently?

That’s all I’ve got for the time being. As one last note, however…

The TrollBag is coming next week! It’ll be running on the first Monday of every month this season, so that means it’s time to start sending me your questions. As always, you can find me on Twitter at @PoarchDaniel and you can find the TrollBag Questions page at @TrollBagQs. I’m looking forward to seeing what you guys have for me this month!