A Boxing Title Defense For The Ages 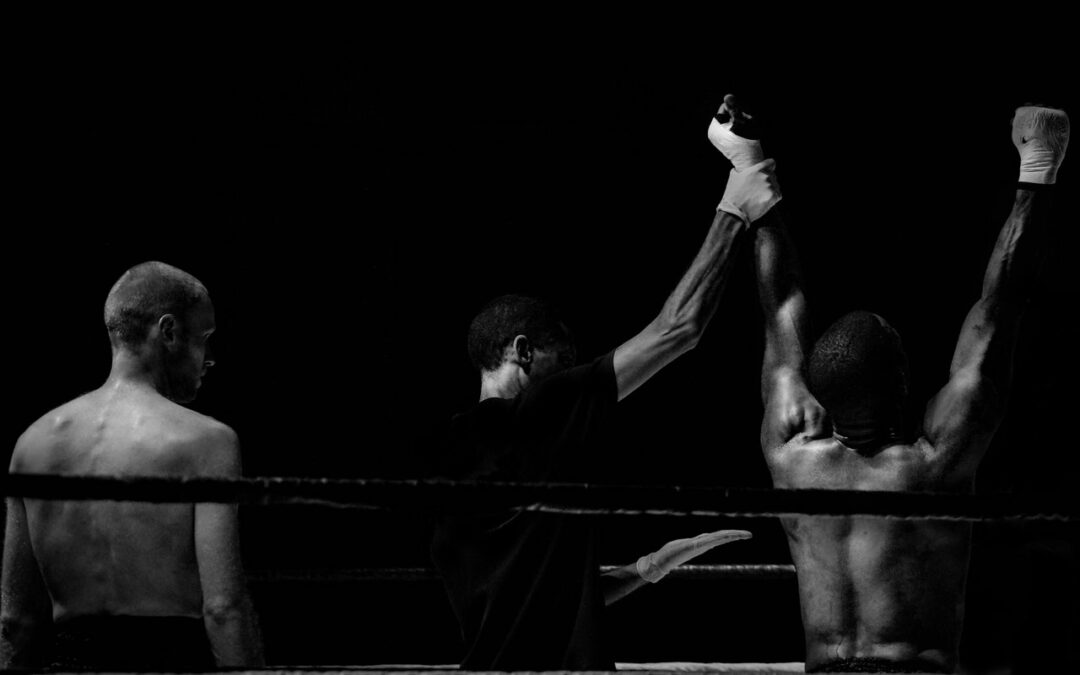 Anthony Yarde, of Britain, makes a daunting trip to Russia in order to fight to become WBO light-heavyweight as he faces reigning champion Sergey Kovalev on August 24.

The Russian high velocity puncher was stunned and stopped by Colombian challenger Eleider Alvarez last August but made a triumphant return in his February 2019 performance that regained him his belt and title.  This Cinderella story shocked both fans and critics as Kovalev seemed to effortlessly dance through the rounds.  His form was clean and crisp, a veritable powerhouse.

Next up is the first WBO title defense. A highly anticipated match-up against Anthony Yarde, of London, later this month. Fans are, not shockingly, torn as to who will rise as the victor.

Eleider Alvarez is the 15/8 outsider to become world champion on his travels, but sites like FanDuel are reporting better odds, in some cases, and are boasting record breaking activity, encouraging people to read through a review of FanDuel and stack them up against the competition.
[youtube https://www.youtube.com/watch?v=Qoez8F5NNYY]

Many question Yarde’s high-profile world title shot as the 27-year-old has not come up against anyone near Kovalev’s level in his young professional career.  While Yarde’s 17 out of 18 bouts won by knockout provides him with an impressive record, all of those wins have come over less fearsome opponents that he was widely expected to beat anyway.  All of these factors, coupled with his general inexperience in the industry is stirring up the critics but is doing even more in the way of energizing fans.

So, going from triumphs over little known Dariusz Sek, Walter Gabriel Sequeira and Travis Reeves to contesting one of the greatest fighters of recent times in the division seems far from promising.  Nevertheless, when speaking to fans of boxing the upcoming fight is being hailed as “one for the ages.”

While Kovalev may be near the end of his illustrious career, he is still an elite fighter and, most analysts believe, he should have more than enough to overcome an inexperienced challenger.
[youtube https://www.youtube.com/watch?v=iETvpL9VJKI]

And let’s not forget that Kovalev is on his own home territory. It would be foolish to turn a blind eye to the multiple factors that seem to sway the odds in Kovalev’s favor.  Surely there is enough going for the fighter that he should be able to secure a decisive victory. If the cards of fate fall a different way, for those who bet against the champion, a mammoth payday may await.