5 MLB Players to watch in the Wildcard Race 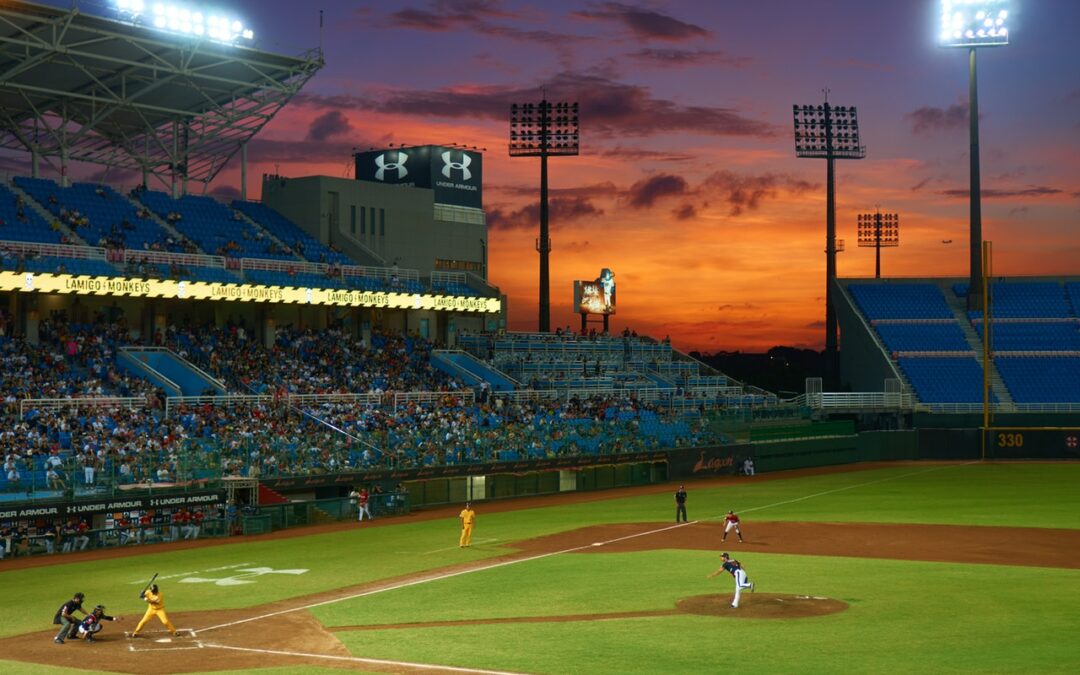 While baseball is uniquely a team sport, there is a good deal to be said about team difference makers. These are your decisive guys who, because of their consistency and presence, can actually win or lose games if they have an uncharacteristic performance.

With the Wildcard round right around the corner there are a few teams that are worth watching. The following is a short-list of 5 players on 5 different teams that, if they show up, they could be the difference makers in what promises to be a supremely interesting post-season.

The Brewers have faced questions about their starting rotation since the beginning of last year. So far, they’ve overcome not making a big splash and are once again firmly in the middle of the National League playoff hunt. Woodruff’s production in the rotation has been one of the reasons why.

It is interesting to note that his ground-ball rate is down at 40.0%, with a lot of that difference going to his line-drive rate allowed (25.5%). He’s managed to limit hitters to a .324 BABIP despite allowing hard contact at a 39.2% clip. While it may not be a sure thing, every time Woodruff takes the mound, odds from online casinos in USA seem to indicate a unique change when he’s slotted to make an appearance. He’s at least forced the opposition to swing more often than last year (48.5% swing rate in ’19) while making contact with less frequency (75.9%).

His soft-hit rate has improved by nearly five percentage points, but not much else has changed in his batted-ball profile. In fact, his ground-ball rate is up at 42.5%, the highest it’s been since 2015 (49.8%). So what’s the difference?

A rebuilding club like the Tigers needs one or two great stories to follow, and Turnbull definitely fits the mold. After debuting last year and compiling a 6.06 ERA in 16.1 innings, that number has gone down to 2.68 in 53.2 frames.

Although the sample sizes are very uneven, the right-hander’s slider usage has gone up significantly (12.7% to 19.5%), while his curveball usage has taken just as significant of a drop (18.0% to 12.5%). That makes a lot of sense after seeing how each of these pitches performed in 2018 and so far in 2019.

During his cup of coffee in the big leagues, he tossed his slider just 29 times, but it yielded a 75.0% strikeout rate and -100 wRC+ from opposing hitters. He threw his curveball 51 times and it yielded a 12.5% strikeout rate with a 119 wRC+ allowed. It’s been more of the same story this year, even with the change in usage.

Calling Mike Soroka an “unheralded MLB player” is a bit of a stretch. After all, the soon-to-be 23-year-old was a consensus top-30 prospect for Baseball America and MLB.com heading into this season. I decided to add him in here because when people talk about impressive rookie pitches so far this season, the conversation seems to focus on Chris Paddack.

While Paddack does lead qualified rookie starters with a 1.4 fWAR (Soroka has 1.2 so far), Soroka easily has him beat in the ERA department (1.01 to 1.93). The Braves’ starter has some catching up to do in innings pitched — he’s tossed 44.2 so far in ’19 — but he’s just been straight-up dominant. He’s made seven starts, with each of them being at least five innings (he’s gotten into at least the sixth on six occasions).

Of those seven starts, Soroka has yet to allow more than one run per outing.

After missing the 2015 and 2016 seasons, Minor made his comeback with the Kansas City Royals in 2017 exclusively as a reliever, and it went very well. He ended up signing a three-year deal with Texas the following winter because they were willing to give him a shot to be a starting pitcher again. Last season went reasonably well — he posted a 4.18 ERA and 2.5 fWAR in 157 innings, but he’s taken things to another level thus far in 2019.

Minor’s slider usage has decreased nearly 20 percentage points since 2017, while his changeup usage has increased just over 13 percentage points. Opposing hitters have posted a 30.6% strikeout rate with a 30 wRC+ against that offspeed pitch.

If Minor can keep it up, he may find himself on a contending time before the trade deadline passes.

It’s tough lumping Gordon into this category because of his past track record. The 2015 World Series winner has six Gold Gloves and three All-Star Game appearances to his name, so it’s not as if he’s completely off the radar. He tried his best to do that from 2016-18, though — in 1,615 plate appearances, he slashed just .225/.310/.355.

What’s interesting is that his line-drive rate is currently sitting at 19.0%, which would be it’s lowest mark since 2014 and the first time it’s been below 24.0% since then. He’s had much more success with it, though. Gordon’s 435 wRC+ for this batted-ball event is on track to be a career high, while his 7.4% soft-hit rate and 48.2% hard-hit rate are among the best marks he’s ever produced.