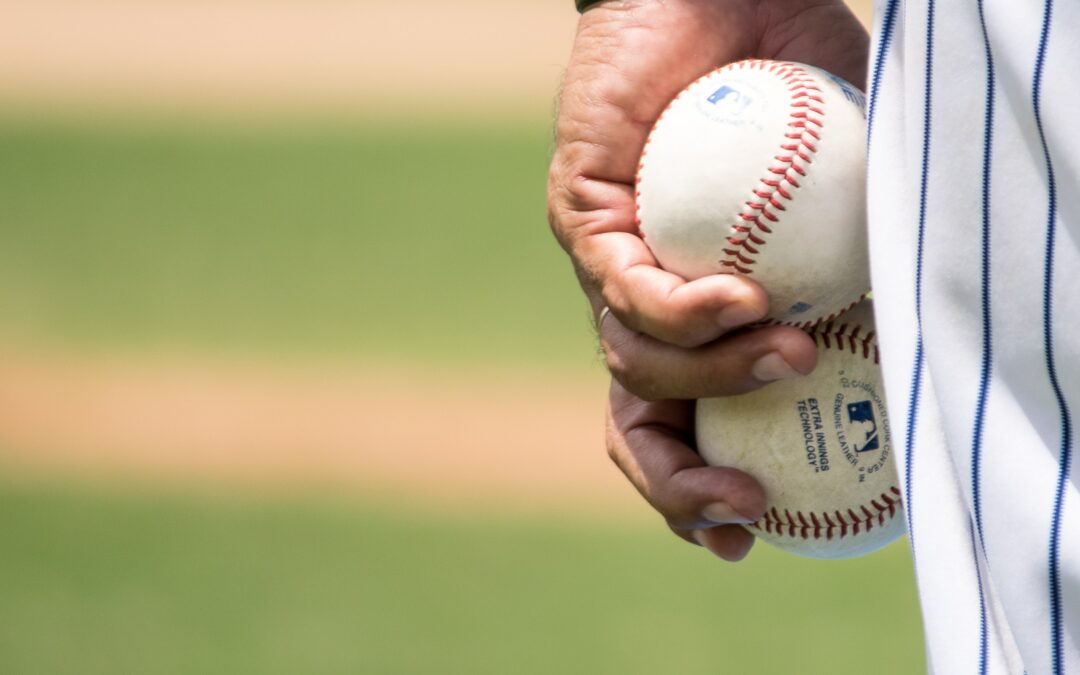 2019 is a very special year for many different reasons in Major League Baseball, which celebrates 116 consecutive seasons of the professional competition this season. In addition, this year is also the 150th anniversary of the sport turning professional in North America, with the Cincinnati Red Stockings becoming the first all-professional team back in 1869.

While the popularity of professional baseball and the MLB is mostly evident in the United States and Canada, the sport and this leading competition continues to enjoy an ever-growing following elsewhere around the world. Statistics show that the official MLB rosters at the start of the 2019 season featured 251 internationally-born players from outside the two North American countries.

One country where baseball continues to grow in popularity is South Africa, with two players in particular having managed to forge successful professional careers in North America, even managing to earn opportunities to play for MLB teams.

Hailing originally from Johannesburg, Tayler Scott moved to the United States aged 16 as part of a baseball scholarship at Notre Dame High School in Scottsdale, Arizona. He was drafted by the Chicago Cubs during the 2011 MLB draft, and quicky became a featured profit machine at Apostas esportivas no Brasil because he was featuring as a professional player with several of their affiliated minor league teams, until the disappointment of being released by the club in 2016. His MLB journey could have just as easily ended there, but Tayler’s determination to succeed at the highest level never waned.

Spells with the Milwaukee Brewers and Texas Rangers never led to more than appearing for their minor league affiliates. However, everything changed when he became a free agent and signed for the Seattle Mariners in January 2019. Working hard to earn his opportunity, he became the first South African pitcher in MLB history, debuting in the major league at the start of June.

By the end of the same month, 27-year-old Tayler moved to the Baltimore Orioles and straight into their major league roster. The Orioles finished the 2019 regular season bottom of the American League East division, which was won by the New York Yankees, who are among the favorites to win the World Series this year according to the latest MLB odds on bet365.

Nevertheless, Tayler demonstrated a powerful pitching arm and looks set to continue playing regularly next season, having now proven that, after years of effort and developing his ability, he certainly has the talent to deserve a place in the major league roster with the Orioles. If not in Baltimore, there’s a very strong chance that several other MLB teams would be interested ahead of the 2020 season.

While the future in MLB looks bright for Tayler Scott, he wasn’t the first South African or African-born player to debut in the major league. That honor remains with Gift Ngoepe, who was the focus of a special CNN news story in 2018, which featured on the African Voices segment broadcast internationally. This story charted his remarkable journey in baseball against all the odds, from playing at a baseball complex in Randburg, to eventually making his MLB breakthrough.

Ngoepe became only the sixth South African to earn a professional baseball contract in 2008, signing for the Pittsburgh Pirates after impressing at the Major League Baseball Academy in Tirrenia, Italy. Although he would have to prove himself in the minor leagues for several years, he was eventually promoted to the major league roster in April 2018 and on the 27th of that month, which coincidentally was also Freedom Day in South Africa, he made his MLB debut with the Pirates.

The journey continues to be tough for 29-year-old Ngoepe, who has since had spells with other MLB teams including Toronto Blue Jays and the Philadelphia Phillies, before returning to the Pittsburgh Pirates. However, this is a second baseman who remains enthusiastic and believes he can still succeed at the highest level, despite dropping down to the minor leagues with the Lancaster Barnstormers this season.

Whatever the future holds for Ngoepe, as the very first baseball player from South Africa and the African continent to make the breakthrough in MLB, his story is one that will undoubtedly inspire other young players aiming for the same objective; especially given the continuing growth in popularity of the sport throughout Africa over recent years.