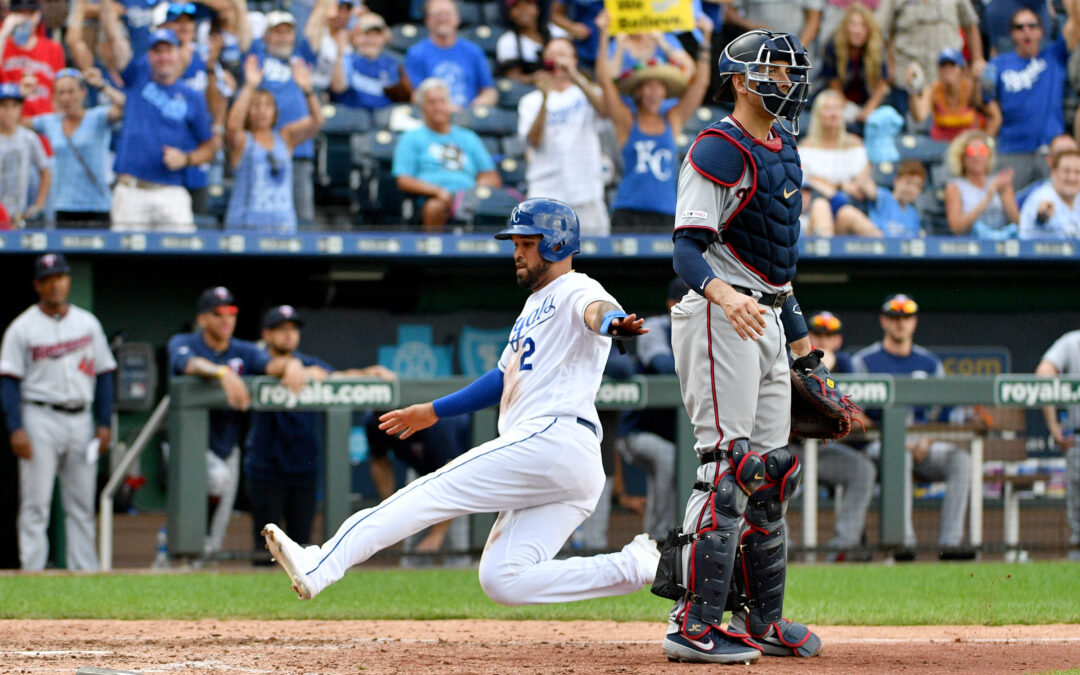 Jason to the Angels

The Los Angeles Angels signed catcher Jason Castro of Castro Valley, CA from the Minnesota Twins on Tuesday. The terms of the deal are one year and worth $6.85 million according to the Associated Press.

The Angels, as well as those betting in West Virginia, will want to see Castro play more in 2020 than he has the last two seasons. In 2018, he only played 19 games due to season ending knee surgery in May and in 2019 was out with an elbow injury.

Los Angeles will be hoping that Castro improves his overall offensive production as well. In 2018, he batted 57 points below the Mendoza line at .143 in 19 games. Then last year, Castro improved his batting average to .232, and one percentage point above his Major League Baseball career average of .231. However the Angels will be hoping they get the Castro who hit the baseball with consistency while with the Astros.

The loss of Castro means Mitch Garver of Albuquerque, NM will be the everyday catcher for the Twins in 2020. Last season, Garver batted .273 with 31 home runs and 67 runs batted in. There is no doubt that the offensive power Garver showcased in 2019 made Castro expendable.

Starlin to the Nationals

The Washington Nationals signed infielder Starlin Castro of Monte Cristi, Dominican Republic on Tuesday. The terms of the deal are for two years and $12 million according to the Associated Press.

The Nationals will become Castro’s fourth Major League Baseball team. In addition to the Marlins, Castro has played for the Chicago Cubs and New York Yankees.

Two positive attributes Castro brings to the Nationals are his versatility and endurance. He can play both second base and shortstop. He was mostly a shortstop with the Cubs and then moved over to second base while with the Yankees and Marlins.

A four-time All-Star, Castro represented the Cubs and the National League in the 2011, 2012 and 2014 midsummer classic, and then the Yankees and the American League in the 2017 All-Star Game. The signing of Castro is another sign that the Nationals will be trying to defend their World Series title in 2020. Expect Castro to play second base on a regular basis in Washington with Trea Turner of Boynton Beach, FL at shortstop.

Jose to the Orioles

The Baltimore Orioles signed shortstop Jose Iglesias of Havana, Cuba to a one year contract worth $3 million on Tuesday according to Tom Ruminski of The Score. The contract also includes an option for the 2021 Major League Baseball season. If the Orioles decide to exercise that option, Iglesias will make $3 million next season as well.

It was actually a career season for Iglesias in 2019. He had career highs in runs, hits, home runs, runs batted in, slugging percentage and total bases. It was also the first time in Iglesias’s Major League Baseball career that he reached double digits in home runs. Prior to last season, Iglesias was known for being a contact hitter (career batting average of .273), with not a lot of power.

The Orioles become the fourth Major League Baseball team that Iglesias has played for in his career. Prior to playing for the Reds, he has played with the Boston Red Sox and Detroit Tigers. While with the Tigers on 2015, Iglesias was an all-star. He batted .300 for the second straight season and third time in four years, and only struck out 44 times in 454 plate appearances.

Expected to be the everyday shortstop with the Orioles in 2020, Iglesias joins an infield that includes first baseman Chris Davis of Longview, TX, catcher Pedro Severino of Bonao, Dominican Republic, second baseman Hanser Alberto of San Francisco de Macoris, Dominican Republic and third baseman Rio Ruiz of Covina, CA. The Orioles were last in the American League East last season. With a record of 54 wins and 108 losses, they were 49 games back of the first place New York Yankees.