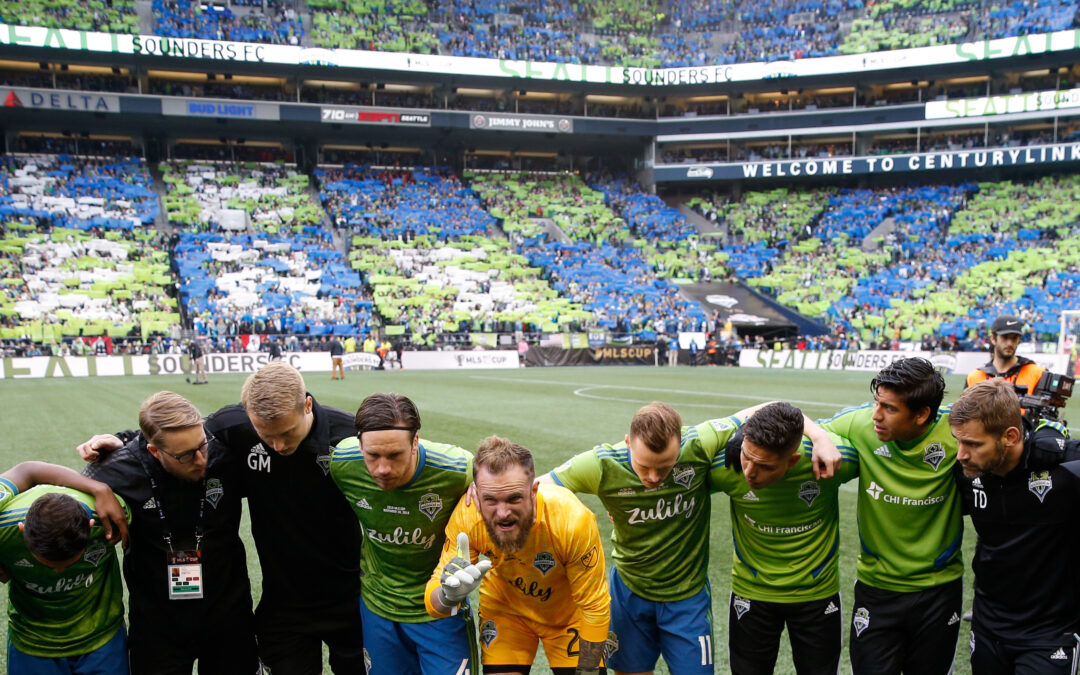 Most fans are familiar with mainstream sports such as football, baseball, basketball, golf and rugby. Some sports, however, are worlds apart from anything as ordinary as the games that fill stadiums in the US, the UK, and many other countries.

Some, such as Wife Carrying and Chess Boxing are simply odd. Others, such as the equestrian sport Buzkashi, are downright bizarre. Here’s a run-down of some of the most unusual sports in the world.

Wife Carrying as a sport, rather than across the threshold, began in Sonkajarvi, Finland, but it did not remain there. For example, the North American Wife Carrying Championship takes place in the US every year.

The sport could be described as an endurance challenge or something of a marathon, as it essentially involves moving a weight through an obstacle course. In this case, the weight is the husband’s wife. The US competition offers the winning husband his wife’s weight in beer, while the wife gets five times her weight in money, as well as entry into the championship in Finland.

When most people think of hockey, they think about the sport played on fields or on ice. For some fans of the game, those options were too limiting, so they created Octopush or Underwater Hockey.

Two teams in a swimming pool need to use sticks to direct a puck across the floor. The idea is to earn points by getting the puck into the opponents’ goal. The game is not as fast as when it is played on land or ice, but it does pose entirely different challenges for players. It’s almost like the vastly different types of online pokies from first-rate providers.

The very first appearance of Chess Boxing was in a comic book. Considering the unusual sport is a mash-up of a game of Chess and a Boxing match, the origin is entirely understandable. Perhaps even more surprising is that at least two people thought it sounded like a good enough idea to try.

Each game is played through 11 rounds. In one round, the competitors play Chess. In the next, they box, and so it continues. While it has yet to catch on in the US, the sport has gained quite a following in the UK, India, and elsewhere.

Hugely popular in Bangladesh, India, Iran, Nepal, and Pakistan, Kabaddi is a bit like tag, a bit like wrestling, and a bit like red rover. Each of the two teams playing a game alternate in sending a raider onto the court.

The raider needs to tag opponents to earn points, provided the player can return to their team. If the player is tackled before they reach their side of the court, the opponents earn a point.

The central Asian equestrian sport of Buzkashi seems to have its biggest following in Afghanistan. Think of it as a type of Polo, except, instead of a ball, players use a decapitated goat.

Yes, the goal is to earn points by tossing the poor goat’s body into the ironically named ‘circle of justice’.