Baseball on the Brink of Return or 1994 All Over Again? 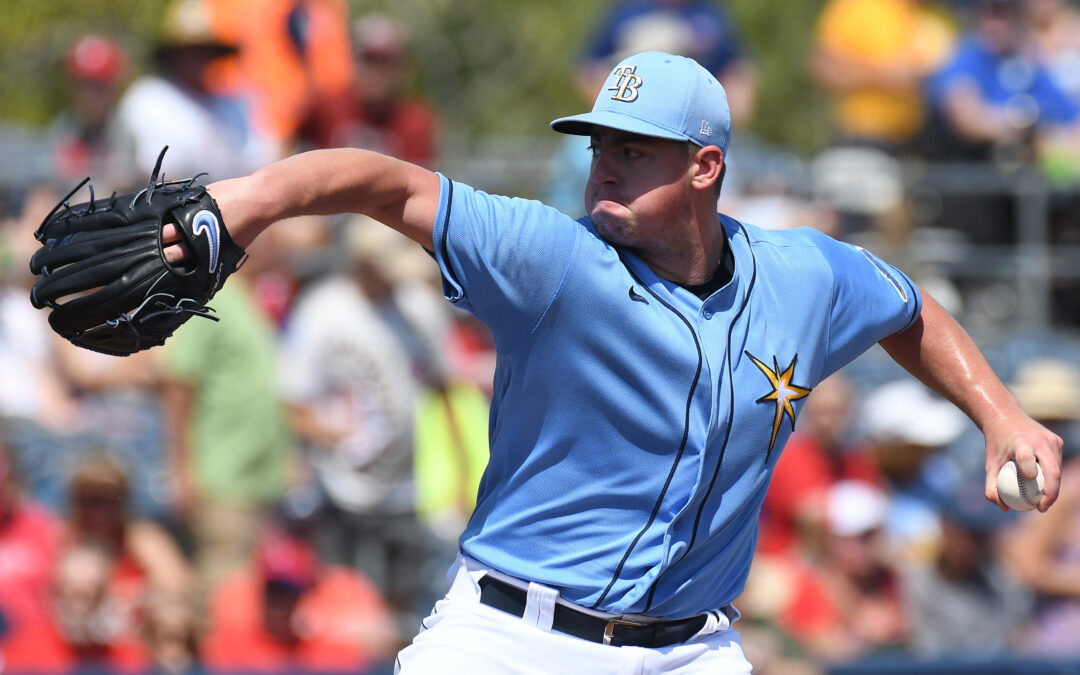 To be exact the 2020 Major League Baseball season is on the brink.  For many fans and gamblers, it’s not just the season that is at stake.  In this time of hardship for tens of millions of Americans the sport itself is on the line.  When MLB cancelled the 1994 post season it lost millions of fans permanently.  Indeed, the game was never the same.  The sport went from being the national pastime to marginal and regional.  Many of its post season games since then have been on hard to find channels.

The Opportunity of a Lifetime

Due to COVID-19 shutting down sports for over two months baseball has a golden opportunity.  With only NASCAR and UFC back MLB betting could get unprecedented handle and attention.  Baseball could assume its patriotic role in healing America with games.  And would be able to have center stage to itself.  But the game and its onerous player’s union are on the brink of blowing this golden opportunity.  Owners and players are bickering over money and jobs.  While scores of Americans have neither and simply want baseball back to ease the pain.

On the whole Major League Baseball can atone for its 1994 sin of cancelling the World Series.  Fans who never forgave or forgot would certainly do so if the game returns now.  COVID-19 has been a classic illustration of just how important sports are to the United States.  Additionally, the entire country is in need of a major morale boost.  But delays in getting started due to money are the ultimate turnoff.  Meanwhile online sportsbook boards are empty of games.  Matchups that would draw more viewers and wagering dollars than perhaps ever before

The Smell from Snell

In particular Tampa Bay Rays pitcher Blake Snell has come off as entitled and tone deaf.  Snell has a base salary of $7 million per year.  Account of a $50 million total contract extension that he singed in 2019.  Snell recently said that due to the pay cut and safety issues involved playing this year is “just not worth it.”  Subsequently he has been under intense fire from fans who look at him as spoiled and out of touch.

Such attitudes from players are appalling to countless fans.  As a result, they will be more inclined to walk out on the game for good.  Especially when one considers that Snell would still earn millions in an abbreviated 2020 season.  At the same time Snell is hardly alone amongst members of the player’s union.

As a consequence of the COVID-19 shutdown Americans have gone through painstaking sacrifice.  That is continuing into summer and the immediate future.  Store clerks, delivery drivers, truckers, and medical care personnel have carried on.  And have done so at far less pay and with often brutal work conditions.  Compared to these essential heroes, millionaire owners and players fall short in the eyes of Americans.

Balanced against that is the fact that Major League Baseball is missing the bigger picture.  National Hockey League players have voiced returning to play to “contribute to society.”  Where is such social awareness from baseball?

Fashion the owner’s latest proposal to jumpstart MLB online wagering action.  Starting with an 82-game season and universal designated hitter.  Rosters would have 30 players and a 20-player taxi squad.  Further, the playoffs would feature 14 teams with games played in home cities this October.  Revenue would be split 50/50 between owners and players.

As a consequence of saying that Major League Baseball stands to lose $4 billion a request to “view the books” was made.  Owners may allow for a modified view of the accounting ledger.  Although they are being accused of crying poor in the extreme.  Certainly, there will significant financial losses incurred without fans and dates lost.  Most important of all is where MLB ends up in the eyes of ordinary citizens.  Which is why one way or another baseball needs to get out of its own way and PLAY BALL!