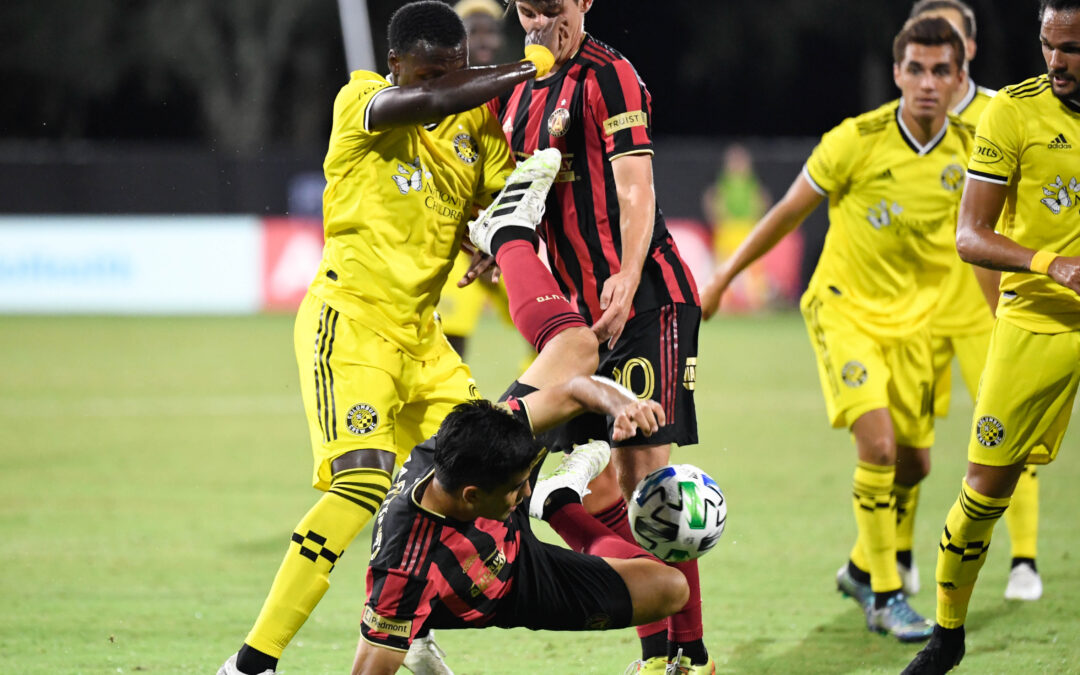 After parting ways with former manager, Frank de Boer earlier this month, Atlanta United took to the media to announce that Atlanta UTD 2 head coach Stephen Glass will be promoted to the first team manager on an interim basis while Academy Director Tony Annan will be leading the USL team this time around.

Speaking to the media regarding their newly promoted coach, Atlanta United president Darren Eales said: “Stephen not only has professional experience as a player at the highest levels of the sport, but he also is a proven leader and is well respected as a coach by his players and staff. We have great confidence that Stephen will reenergize the team and move the club in the right direction during this transition period.”

The United team was able to take the bold step in parting their ways with the Dutch manager Frank de Boer last week. Following this, the club will be taking a meticulous step in searching for the potential manager to replace him at the club. Glass, on the other hand, has been with the Five Stripes since his arrival back in 2018, and he should be able to guide the first team well for the rest of the season, while they search for a permanent manager, with online casino usa giving impressive odds regarding this matter.

The 44-year-old manager joined the Five Stripes in the summer of 2018 as an Academy coach before finally taking up the manager post for the ATL UTD 2 in 2019, where he made some record for himself.

Speaking about his interim position with the first team, Glass said to the media: “I am honored to take over as interim head coach for the Atlanta United first team. I am committed to continuing the hard work the team has done to establish itself as a top club in MLS and to meet the high standard expected of us both on and off the field. I look forward to quickly establishing a structure and rapport with the players as we prepare to return to play in our home market.”

Atlanta United were not able to put up much of a fight in the MLS is Back competition as they were knocked out after three group stage matches being played, in which they couldn’t find the back of the net once. With their next fixtures yet to be publicly announced, some rumours claim that in-market matches could start in late August.

Atlanta United were last eliminated by Columbus in a 1-0 defeat that secured their withdrawal from the tournament, which real money online casino games still offer good odds for.

Having enjoyed coaching Ajax, Inter Milan, and Crystal Palace, Frank de Boer was the second manager the Five Stripes have to manage to part ways with.