Where Did It Go Wrong with Frank de Boer at Atlanta? 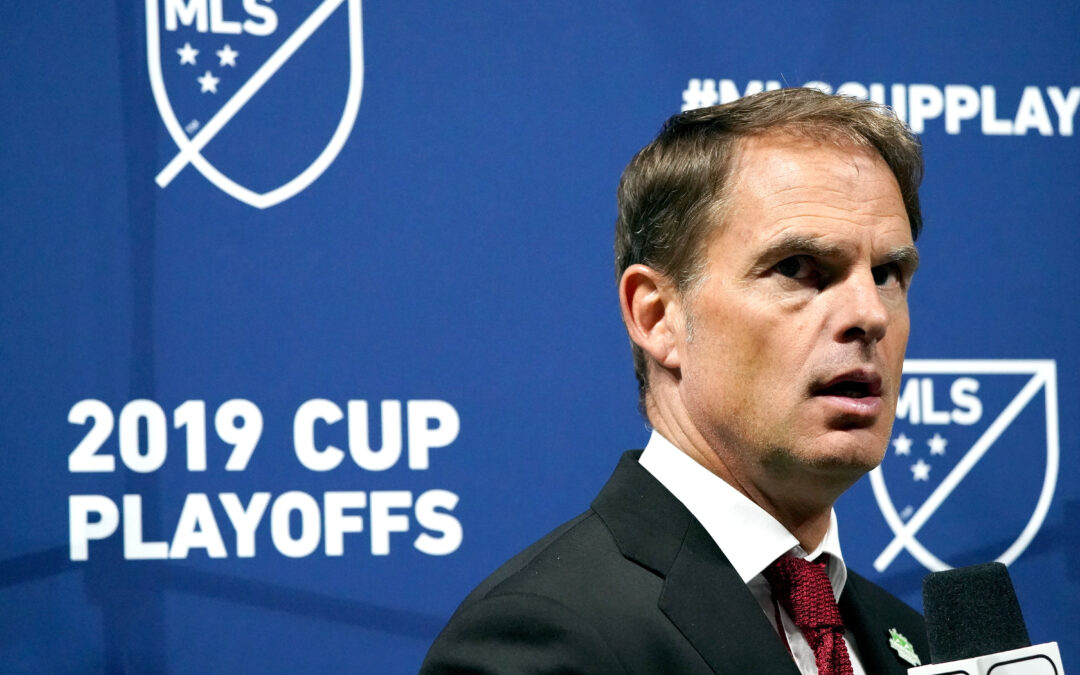 When Frank de Boer was appointed as the head coach of Atlanta United in December 2018, he was one of the most high-profile names to take up a coaching position in the MLS.

De Boer, a legend in the soccer world as a player led Atlanta to the Eastern Conference final in his first year where they were beaten by Toronto FC in a hugely important contest.

After a disappointing start to 2020, losing all three games in the MLS Is Back Tournament, Atlanta parted ways with their head coach. Stephen Glass has been handed the job on an interim basis until a permanent successor is found.

The role in the MLS was De Boer’s fourth managerial stint of his career. He started out at Ajax in 2010 where he spent six years at the club he had so much success at as a player. The Dutchman was able to win the Eredivisie title on four occasions during that spell.

De Boer’s next two jobs did not last very long at all. He lasted just four months in charge of Inter Milan in 2017, while a year later, he survived only five games as manager of Crystal Palace in the Premier League.

The spell in the MLS with Atlanta concluded another short stint as a head coach, albeit much longer than he had with Inter Milan and Crystal Palace.

De Boer and Atlanta suffered a big blow when the 2018 MVP Josef Martinez suffered a knee injury in the opening game of the year which will probably rule him out of action for the rest of 2020. The Venezuelan scored 33 goals in all competitions last season so he is going to be a big miss.

Martinez was an important part of De Boer’s success as head coach prior to this year. The Dutchman built his side around the striker. Atlanta fans will be desperate to see their star back in action in 2021, as will the player’s compatriots as Venezuela are set to feature in Copa America where they are +3300 in the betting to lift the trophy next year.

Atlanta, who are known for their passionate fan base, added pressure on the franchise to part ways with their head coach following three poor performances in Florida in the MLS Is Back Tournament.

De Boer had a big job on his hands winning over the fans in Atlanta from day one. He joined the franchise after they had won the MLS Cup under Tata Martino. The Argentine was adored for the success he brought in such a short space of time.

Martino is a coach who likes his team to play attacking football and that was the case at Atlanta. De Boer, on the other hand, takes a more conservative approach and it did not go down well with the supporters.

It will be interesting to see where De Boer’s next move will take him. If he does make a return to management, it will be a reputation repairing task as this latest exit is another blemish on his resume.