The Red Sox Ahead of Next MLB Season 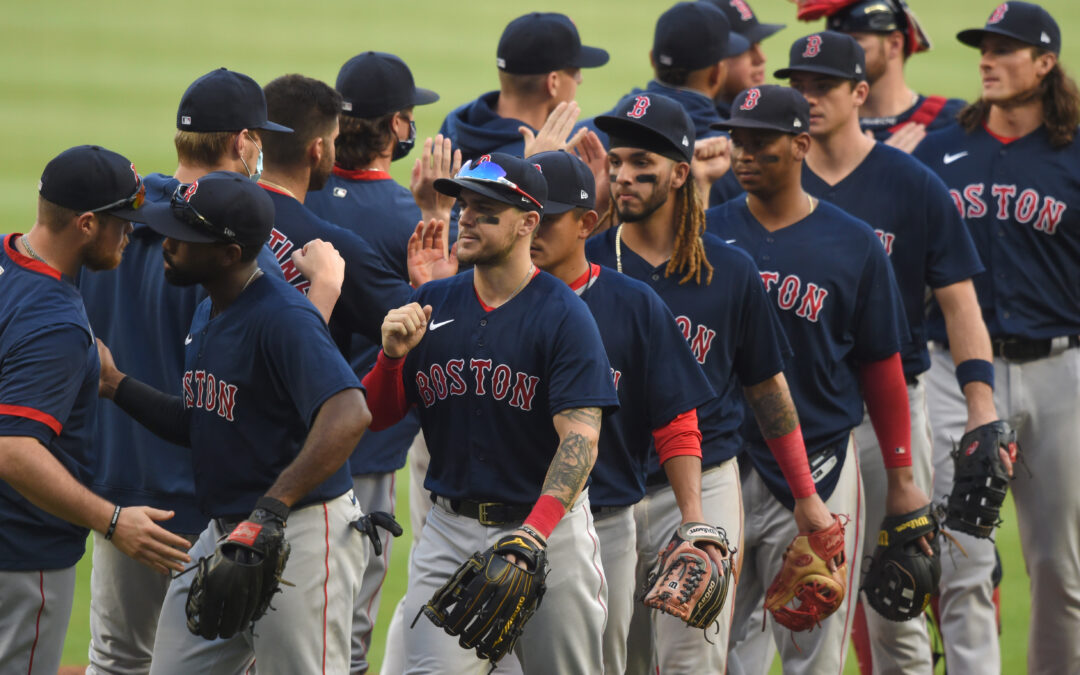 In this year’s Winter Meetings chaos, a number of changes have been made due to COVID-19 and the live event, expected to be held this week in Texas, was called off in favor of a virtual venue.  This has worked for NBA and NFL Drafts and a running list of organizational meetings across all leagues, but trying to keep things running smoothly isn’t always easy.  Still, the Boston Red Sox have a few choices to make and are hoping they can work through the virtual maze to get all the pieces together for a winning team come next year.

It isn’t even clear yet how the next MLB season will look.  Players and team owners are debating several points that could lead to trouble, but GMs and coaches still need to prepare for everything to run smoothly.  The Red Sox are looking at a couple of holes that they need to fill in order to emerge stronger in the new season and, giving them some extra help, they are expected to have more money available after staying below the luxury tax threshold last year.

A Year to Forget For Red Sox

The Red Sox are coming off their worst year since 1965 and aren’t ready to put up two back-to-back losing seasons.  They finished last in the AL East standings, with a record of 24-36, but know where they need to concentrate to turn things around.  One of the positions that should be on the team’s radar is second base, which was a definite weak spot last year.  Picking up D.J. LeMahieu would give the team a big boost for the position and, if they can’t score him, they need to go deeper and pick up two players for second, with free agents Kolten Wong and Jurickson Profar most likely on the radar.

You can’t win a baseball game when your pitcher is giving opponents easy balls to hit, and the Red Sox need to source a strong impact pitcher for the upcoming season.  Chris Sale isn’t going to be able to return to the mound until May, at the earliest, and Eduardo Rodriguez is doubtful due to myocarditis.  Nathan Eovaldi hasn’t been a reliable pitcher for the team, so it’s time to dig in and find an opener, or even a reliever, who can step up and fill the void.

One possibility is two-time Cy Young winner Corey Kluber.  Many Red Sox fans might cringe at the thought, given the injuries he suffered last year, but he can be picked up for a steal after the Texas Rangers didn’t take his $18-million option.  Kluber fractured his forearm last season and also dealt with a severe oblique strain, but could be ready to bounce back.

There’s also the possibility of signing Masahiro Tanaka.  He is now a free agent and has a seven-season 3.74 ERA, which would give the Red Sox a lot of help on the mound.

The other position that deserves a little more attention for the Sox is center field.  Jarren Duran has done a decent job, but the team might consider looking for someone a little stronger and more disciplined to control the spot.  George Springer would be another potentially great candidate, although his asking price might be out of the ballpark.

Eddie Rosario, a former outfielder for the Minnesota Twins, could make his way to the Sox, as well.  The Twins decided to non-tender him to avoid paying $10 million in arbitration salary, but he has the agility that makes him great at what he does.  The only stumbling block might be the fact that he hits as a leftie, which could dissuade the Sox to consider him.

There’s still time left and there is undoubtedly constant – and somewhat frantic – discussion going on this week in MLB.  With the season expected to start in April, barring any more COVID-19 problems, there is a lot of work to be done and the months will pass by quickly.