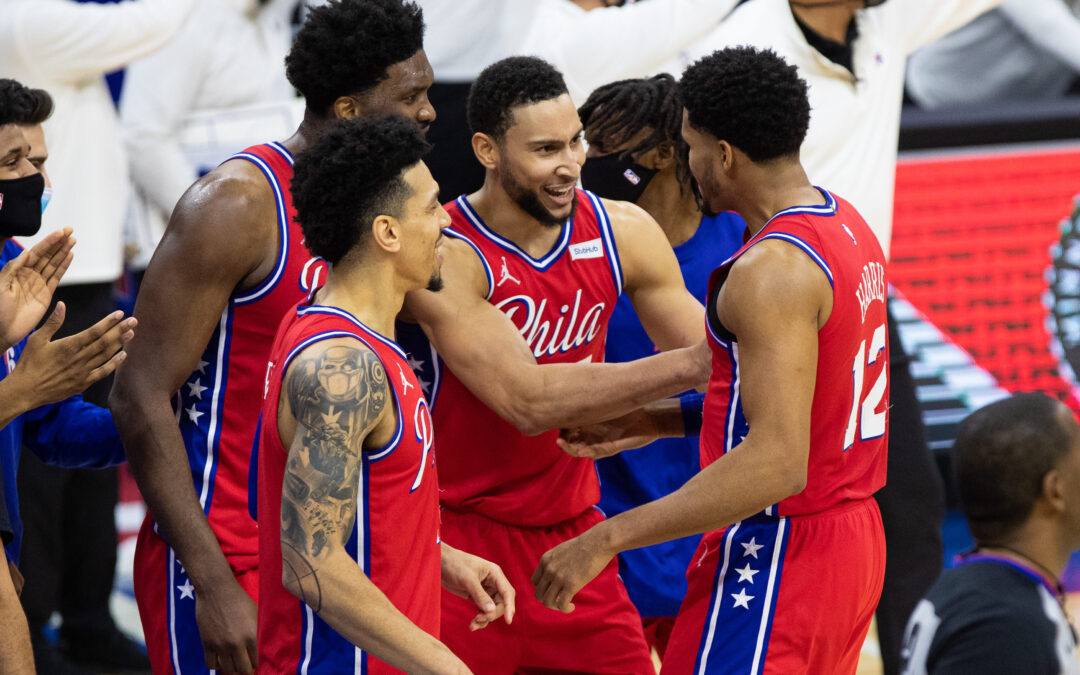 The Los Angeles Lakers’ winning streak on the road was finally put to a stop as the Philadelphia 76ers became the bigger team following a close 107-106 win at the Wells Fargo Center.

In a game that saw the Eastern Conference leader set against Western Conference giants, Joel Embiid, who could play as a power forward or Center, bagged 28 points to help the 76ers secure a win against the LA team, as aussie pokies online predicted for the fans.

This victory ended the defending NBA Champions’ winning streak of 10 games on the road, which made history in the franchise.

“Some people think we haven’t played anybody,” said 76ers Tobias Harris who scored 24 points, 7 rebounds and 3 assists in the game. “We wanted to go against the champs.”

“We wanted to see where we’re at,” Harris added via BBC.

Lakers’ LeBron James with 34 points scored points in the game, as his team was behind with 14 points in the final quarter and ended with the game with only a single point behind.

Their win against the NBA champions sees the 76ers retain their spot at the top of the Eastern Conference table with 13 wins and six losses, while the Los Angeles Lakers fall to the second position in the Western Conference as Utah Jazz takes the top position following a 116-104 victory against Dallas Mavericks.

The Brooklyn Nets, on the other hand, were able to bag an overtime victory over Atlanta Hawks in a 132-128 win with major thanks to their ‘big three’ known to be James Harden, Kevin Durant and Kyrie Irving.

Durant registered 32 points, 5 rebounds and 2 assists, Harden scored 31 points, 8 rebounds and 15 assists, and Irving registered 26 points, 4 points and 7 assists as the Nets moved to the fourth spot in the Eastern Conference table having secured their third win in a row. The Nets have recorded 12 wins and 8 defeats so far gone this season, as top real money casinos are willing to place odds on the games for this campaign.

Current NBA MVP Giannis Antetokounmpo was pivotal yet again for the Milwaukee Bucks as he registered 24 points, 18 rebounds and nine assists as they secured a 115-108 win over Toronto Raptors to take the second spot in the Eastern Conference.

Indiana Pacers took up to third spot in the East following a 116-106 victory against Charlotte Hornets as Denver Nuggets sits fourth in the West following a five winning streak after their 109-82 win over the Miami Heat.