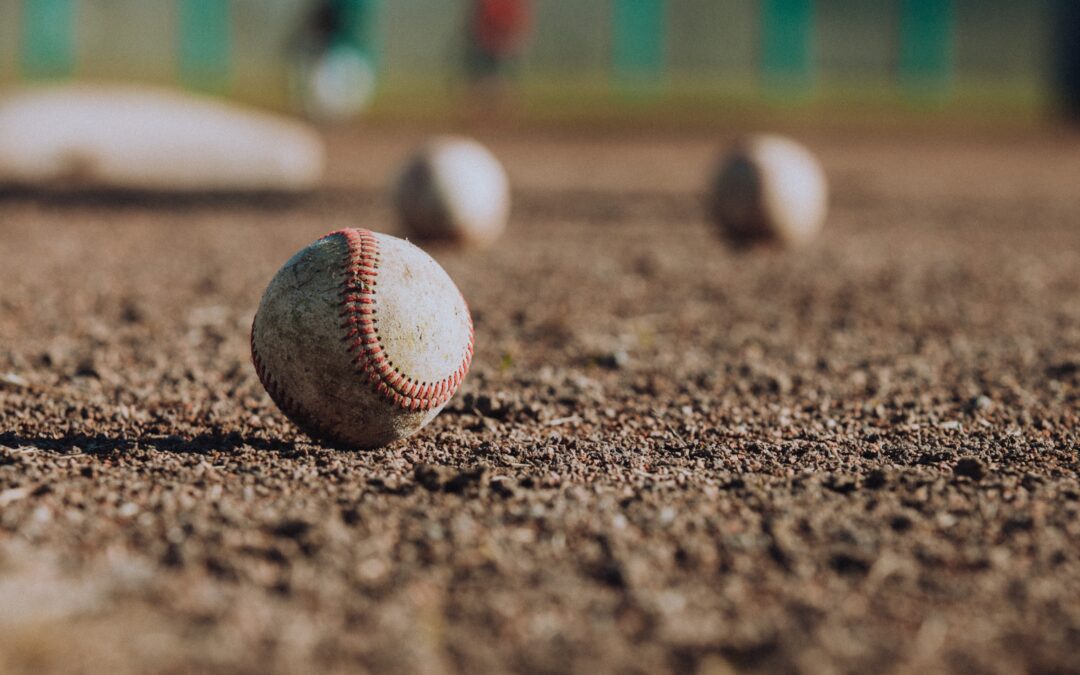 There is probably not much doubt that the United States is the leading baseball nation in the world. But there are actually quite a few very good professional leagues around the world, many of which get their star players poached by the MLB. Nippon Professional Baseball, also referred to as Japanese Baseball or Nippon PB, is the second best baseball league in the world. For betting fans, NPB offers a fresh take on the sport, unknown teams and star players, and world class baseball.

Sports are worldwide, and for a fan or bettor to limit themselves to one region only makes no sense at all. Take cricket for example. Even though the sport was invented and popularized in the UK, the sport has spread throughout the world, and today nations such as Australia and India even rank higher than the UK cricket teams internationally (check out https://bookmakere.org for everything you need to know about cricket betting).The same goes for baseball, even though the US is still the reigning champion of the sport. In this guide, we are going to go through everything you need to know to start betting on the NPB, Japan’s top baseball league.

NPB – A format similar to the MLB

Just like the MLB, the NPB is also divided into two geographical leagues known as the Central League and the Pacific League.The 12 teams competing in the league are split up evenly in the two geographical leagues. Every team plays a total of 143 games throughout a season, and the seasons usually run from late March to late September. By the end of September the league goes into playoffs, similar to the American MLB. The playoffs, known in Japan as the Climax Series, pits the best team in the Central and Pacific leagues against each other. The best teams in the Climax Series get to play in the Japan Series, which is the Japanese equivalent to the World Series.

Even though the league format is very similar to the Major League Baseball, there are some significant differences between Japanese and American baseball. The batter’s box, playing field and even baseballs are smaller than the US versions, making the numbers and statistics very different to what many Americans are used to. Unlike the MLB, a game in the NPB can end in a draw. This enables the 1×2 betting form, especially popular in Europe and Scandinavia (find out more about Swedish betting by visiting OddsOnline.eu). 1×2 means betting on either the home team, away team or simply for the match to end in a draw; something many American bettors aren’t used to!

The teams to remember and look out for

The Japanese NPB was founded in the 1950’s and some of the teams have been active as long as since the 30’s. The Tokyo based Yomiuri Giants are one of the crowd favourites, and throughout the history of the NPB, the Giants have won an impressive 22 times. Lately however, the Fukuoka SoftBank Hawks have put the Giants in their place on several occasions, winning the last 7 Japan Series, often against the Giants in the finals. The Giants and Hawks rivalry is one of the main excitements of the NPB, and betting companies always go nuts for these derbys. For absolute newcomers to the Japanese baseball scene, we would recommend that you pick one of these teams as your favourite, for an adrenaline-filled and hopefully successful betting experience.