The best baseball leagues in the world, and where to find them 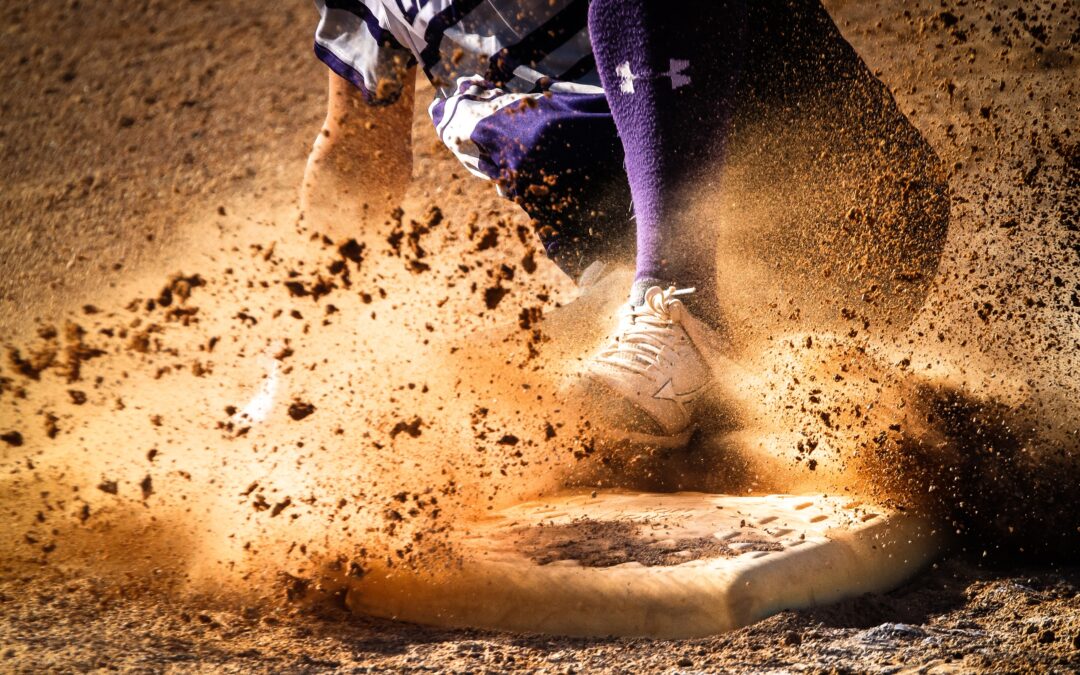 Baseball has spread like a wildfire throughout the world, and the American sport is even making an official comeback in the Tokyo Olympics. While it is true that the Major League Baseball (MLB) is still the number one baseball league in the world, many other leagues offer an exciting and unique baseball experience that should not be frowned upon. Getting into one of the many great baseball leagues in the world is easier than ever, thanks to online streaming. As a matter of fact, even some online sportsbooks offer free streaming of many of the leagues provided that you have placed a bet within the last 24 hours. From neighbouring Mexico to far away Japan and Norway, there is plenty of baseball to go around! For more information about Norwegin betting, visit our partners at OddsSider.biz/.

Some honorary mentions from the baseball world

While Japanese baseball may be smaller than the American version in every way (In Japanese baseball, everything from the playing field and batter’s box to the balls are downsized to conserve space) the NPB is a fierce league known as the second best in the world. 12 teams, divided into the Central and Pacific leagues, play a season of 143 games each. The season ends with playoffs, which are then followed by the Japan Series, which works more or less like the World Series.

The neighbouring Mexican League is home to 18 teams that are divided into a North and South division. It is known as one of the top leagues in the world. The Mexican teams play 114 games per season, and the top five teams in each division advance to a postseason round-of-four tournament that ends in the well known Serie Del Rey. While the LMB is not considered as good as the NPB or MLB, it is worth noting that a massive 27.4% of MLB players are latino, and the US gets many of its pro players from neighbouring Mexico. If you want to keep an eye out for upcoming stars in the MLB, the Mexican LMB is a great place to find them.

When it comes to putting on a show, the South Koreans know how to get things done. It has been said that the level of the players in the KBO averages between the American double- and triple A, with some star players being on MLB level, but this league is probably more well known for its pure entertainment value. With extremely loud and cheerful crowds, and a bat flipping tradition that dates back to the 90’s, the KBO is nothing short of crazy. The 10 South Korean teams play 144 games in a season, and the top five teams qualify for the postseason KBO Korean Series. Notably, the best players in the league come together in July for the mid-season KBO All-Star Game, for no other reason than the fun of it!