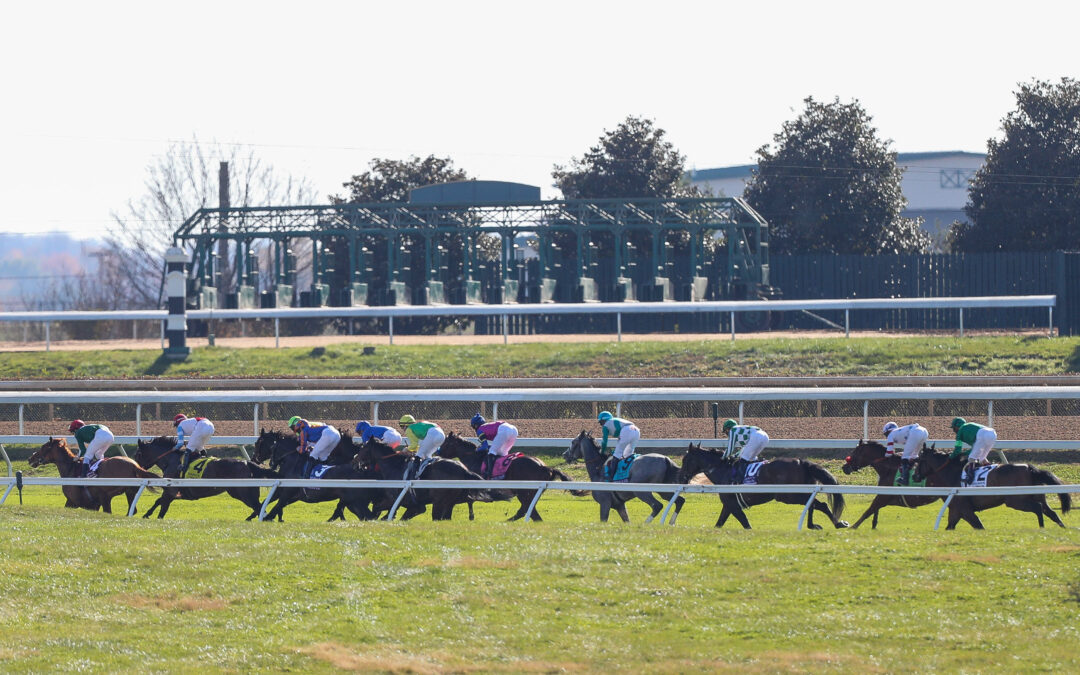 There are no bigger races each year in horse racing than the Triple Crown. If one horse wins the Kentucky Derby, Preakness and Belmont Stakes in the same year, they are guaranteed a place among the best thoroughbreds of all time, a fact that many of the most engaged fans have taken advantage of when betting on horses to place so that they can get themselves in on some of the excitement!

Here is a look at the greatest triple crown winners of all time:

American Pharoah became the first horse to win the triple crown in nearly four decades when he captured the attention of the horse racing world in 2015.

After winning the Kentucky Derby and the Preakness, American Pharoah had a lot of pressure on him in the Belmont Stakes. He left no doubt about his dominance as he led the longest race in the Triple Crown from start to finish, finishing with the second fastest time of any winner of all three races.

Racing during the height of World War II, Count Fleet was a dominant horse who set record margins of victory in some of the races he won.

Prior to the Derby, Count Fleet was considered talented but inconsistent and undisciplined. He found his stride in time for the Triple Crown races.

He won the Kentucky Derby by three lengths, won the Preakness by eight lengths and then set a record by winning the Belmont Stakes by an incredible 25 lengths. That mark stood for 30 years before it was broken by Secretariat.

Injuries ended Count Fleet’s racing career after the Belmont, but he later sired Count Turf, who won the Kentucky Derby and Counterpoint and One Point, who both won the Belmont Stakes.

Citation is an outstanding horse who won 16 of the 17 races he entered and was the first horse to ever win more than $1 million in prize money.

Citation was bred and trained by Calumet Farm. He won a close race in the Kentucky Derby, edging out Coaltown by 3 ½ lengths. He won the Preakness by 5 ½ lengths and then tied the track record for the fastest time at the Belmont, matching the mark set by Count Fleet five years earlier.

No horse was as dominant as Secretariat was in 1973. He won the Triple Crown in record setting form and even now, nearly 50 years later, he holds the fastest time for all three of thoroughbred racing’s most prestigious races.

The most impressive finish came in the longest of the three races, the Belmont. He won the race by an incredible 31 lengths and on the television broadcast, no other horse was even visible on most viewers’ screens when Secretariat crossed the finish line.

After he was put out to stud, Secretariat sired Risen Star who won both the Preakness and Belmont Stakes in 1988.