What to expect from Squid Game season 2 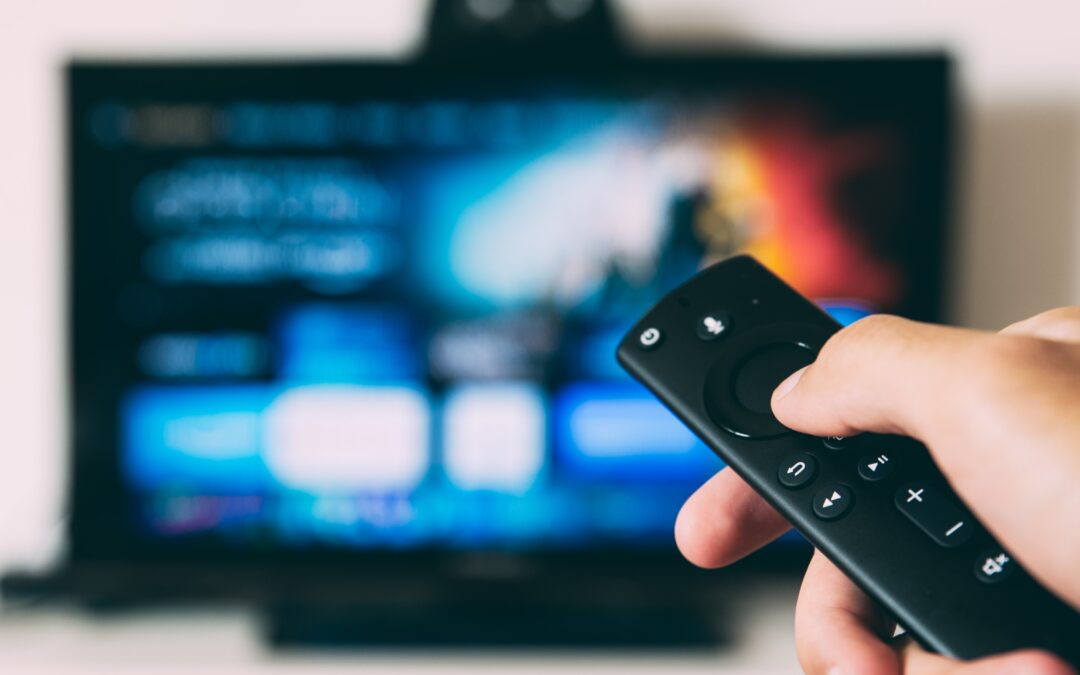 The news of a second season for Netflix TV series ‘Squid Game’ has attracted cheers.  Creator and director, Hwang Dong-hyuk, confirmed this in an interview at an event for the series, adding that there will be a plot twist.

According to him, one of the show’s major character, Gi-hun, would be back to do “something for the world”, the Insider reported. The director noted that based on the success of the series, the team is left with no choice but to create a second season, even though most South Korean series end at just a season. Just like everyone who has watched it, best online casino au is also looking forward to the second season.

“I almost feel like you leave us no choice,” he said. “There’s been so much pressure, so much demand and so much love for a second season.”

Adding that the second season is already in the works, he said, “It’s in my head right now. I’m in the planning process currently. But I do think it’s too early to say when and how that’s going to happen. So I will promise you this, Gi-hun will be back and he’ll do something for the world.” But what do we know of the second season?

Although Netflix is yet to officially announce plans to renew the series, still, the instantaneous popularity of the show after hitting Netflix in mid-September bodes well for future production; fans want more of it, and Netflix would be misadvised to cancel it.

In an interview with The Times, Hwang teased ideas he has for future seasons of the show. “One [idea] would be the story of the Front Man,” Hwang explained.

The Front Man was revealed to be a former participant and winner of the games. His actual identity: the missing brother of Seoul detective Hwang Jun-ho.

In a separate interview, Wi Ha-joon, who plays Hwang, said he hoped director Hwang would fold his character back into the action. (The detective was shot toward the end of the season and shown falling from a cliff into the ocean; his fate, however, is never shown.) “My hope is that season two comes out, Jun Ho returns alive, and the story with Jun Ho’s brother is resolved well,” Wi said.

When is season 2 coming?

Don’t mark your calendars just yet. In the Nov. 9 AP video, Hwang said, “it’s too early to say when and how” a second season will happen. One thing seems clear: It won’t take as long as the first season, which he began planning a decade ago and best online casino sites are looking forward to it and are thinking of potential odds for the series due to its popularity.

We know for sure we’ll see Squid Game winner Seong Gi-hun again. Hwang said in the AP video that Gi-hun would return and “do something for the world.”

Where did we leave our hero? At the end of the first season, Gi-hun hasn’t shown a desire to spend his huge winnings, understandably too destroyed by the experience of seeing his friends die. But he was set to fly to Los Angeles to see his beloved daughter when he realized the game was continuing, and he got off the plane with plans to somehow stop it. How he gets back into the game will undoubtedly be a huge part of the second season. It doesn’t seem possible he could compete again, but will he sneak in as one of the red-suited guards?