What’s behind Cambodia’s crackdown on gambling? 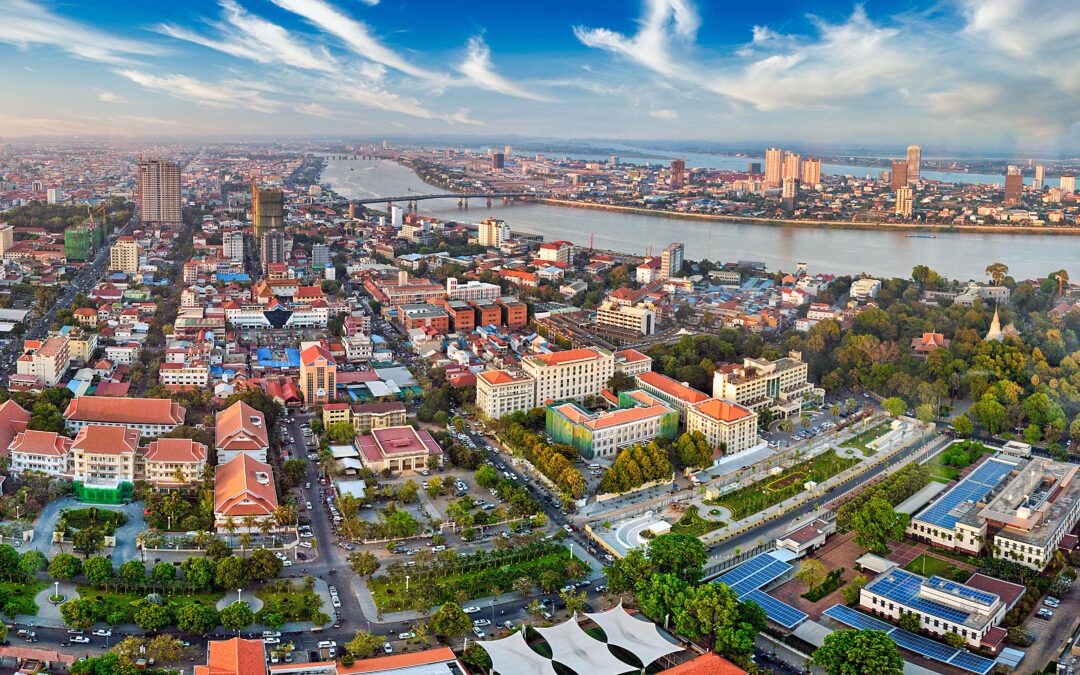 In July 2019, Cambodia officially banned online gambling. More than 7,000 citizens lost their jobs and dozens of casinos were shut down, which got on the nerves of several best au online casinos. Over a year later, the country’s parliament tied the last screw, imposing some semblance of order on its runaway casino sector.

The law contains a range of provisions designed to tighten the government’s control over the industry. In the words of Cambodian Finance Minister Aun Pornmoniroth, who spoke in parliament before the bill’s passage, “The law is aimed at further strengthening the management of commercial gaming facilities in Cambodia to contribute to boosting economic growth, promoting tourism, increasing tax revenue as well as maintaining social safety and security.”

Among the regulatory controls contained in the new Law on Commercial, Gambling Management is the implementation of clearly designated gambling zones and the establishment of minimum investment requirements for any businesses looking to operate casinos in Cambodia. The law also contains additional measures to protect the industry against money laundering and the financing of terrorism.

The move was aimed to check the recent explosion of casinos and online gambling operations, much of it driven by a surge in investment from China. In Cambodia, casinos are licensed to operate to attract foreign tourists, and locals are not permitted to gamble there. A total of 193 casinos are currently licensed to operate in the country.

The greatest hub of Chinese gambling operations has been in Sihanoukville, a coastal city once popular with Western backpackers. Between 2016 and 2018, the city saw investments of around $1 billion, much of it from China. The injection of Chinese cash transformed Sihanoukville into a raucous, neon-lit boom town.

Before the coronavirus pandemic, Sihanoukville was home to around 50 Chinese-owned casinos and dozens of high-rise hotels and apartment complexes. The city was directly linked to 27 destinations in mainland China, where gambling is banned outside Macao. The city and other parts of Cambodia have also become a hotspot for Chinese online gambling operations.

The unrestricted gambling boom attracted tens of thousands of Chinese nationals, who promptly set up restaurants, tourist agencies, and other small businesses. The new casinos were accompanied by a steep rise in violent crime, drug trafficking and environmental despoliation. On Facebook, Cambodian citizens shared videos documenting the actions of badly behaved Chinese tourists, while local media reported gamblers being detained and tortured by casino management after racking up large gambling debts. The result was a rise in anti-Chinese attitudes among the Cambodian public, which threatened to upset the close relationship between Beijing and Phnom Penh.

Recently, about 79 illegal online gambling websites were closed for causing harm to Cambodians and undermining social security. This, in another way, is harming users on www.usrealmoney-casinos.com.

In a press release on November 16, the Telecommunication Regulator of Cambodia (TRC) said they were found to be running illegal online gambling operations in Cambodia.

“TRC will continue to cooperate with the Ministry of Interior and National Police, relevant authorities and all operators of telecommunications networks to ban these websites from operating illegal online gambling services,” a press release said.

TRC added that online gambling ran counter to the government’s decree issued on August 18, 2019, regarding the management of electronic gambling businesses operating in Cambodia via the internet.