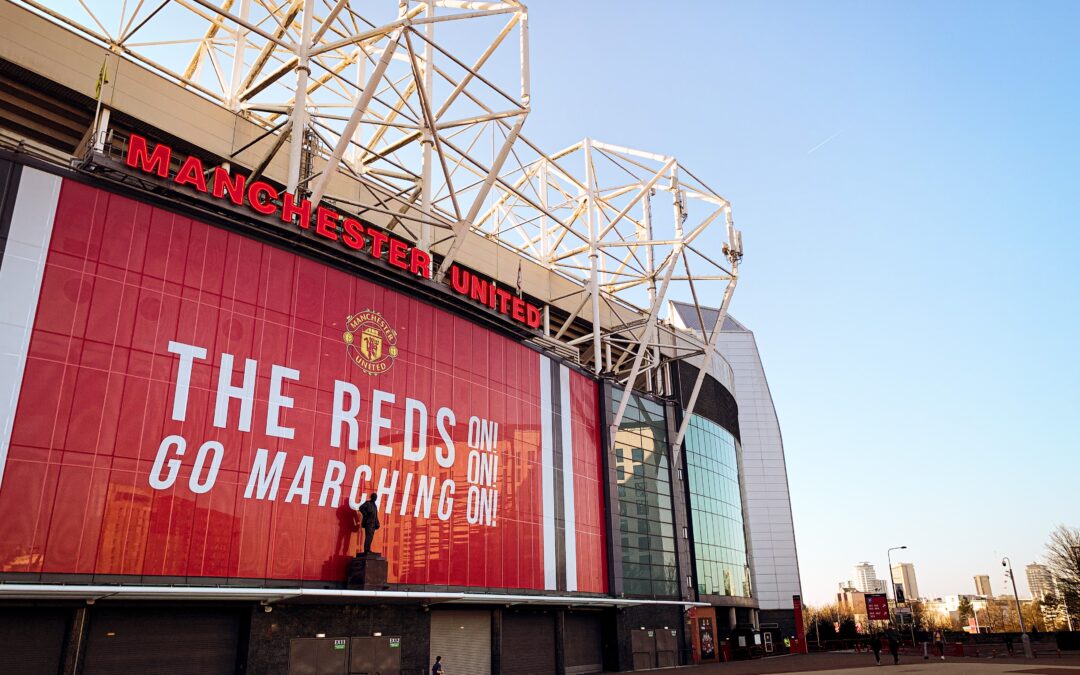 Manchester United is at a familiar crossroads. The Red Devils have lost their way to that dead-end on numerous occasions since May 19, 2013, when Sir Alex Ferguson took charge of his last game. They could remain in the same circle even if Zinedine Zidane is hired.

Ole Gunnar Solskjaer has paid the ultimate price at Old Trafford for underwhelming performances and tactical deficiency. United’s 4-1 defeat at Watford was the final nail in his doomed spell there and many players from best online casinos have long since grown frustrated of the manager.

United is on the lookout for another manager. Their former striker surpassed his predecessors in terms of longevity, almost three years on the job…

On several occasions, Solskjaer had relied upon individual brilliance to dig him out of a hole but ran out of luck against Liverpool. His tactical naivety and inexperience have never been more exposed. He lacks the technical acumen to inspire the club to a long-awaited sustained title challenge, despite having all the talent needed to do so. As they say, just because you buy all the best tools, it doesn’t make you a joiner.

Although Zidane ruled himself out, United is safe to be eyeing the Frenchman in the summer. According to ESPN and Mundo Deportivo, Zidane is not interested right now but could be open to managing in the Premier League soon.

To be fair to Ole, Zidane isn’t much of a better tactician. He is no way near Pep Guardiola and Jurgen Klopp who are geniuses in art. He would neither build a culture nor instill a philosophy over time. However, the Frenchman makes up for that with his passion. He sure knows how to win, grinding results quickly. At a club like United where winning with immediacy is the only currency, he would thrive.

“I’m not the best tactically,” said Zidane, “but I have passion and illusion… and that’s more important.” Illusion means hope, enthusiasm, the joy with which you work.

Zidane empowers his players with flexibility and his teams are not defined by a rigid style or formation. He prefers his sides play directly as he ‘doesn’t think fans would accept one thousand passes without a shot’. While this could be interpreted as a mark against his coaching ability, this approach enabled Real Madrid to excel in the Champions League especially. Zidane analyses and plans for each opponent, each game seen as a ‘final’.

Zidane forms relationships with his squad members. Real Madrid players still speak highly of him. He managed a dressing room of serial winners effectively. He achieved what all top managers do – kept his best players happy and performing. Just because Zidane does not have a Gegenpress or a tiki-taka style to call his own does not diminish his role in facilitating the achievements of one of Europe’s great sides.

United, with a star-studded locker room led by Cristiano Ronaldo, who he worked with at Real Madrid will benefit. The Portuguese scored a staggering 112 goals in 114 matches and won two Champions League under him. Raphael Varane, another Los Blancos alumnus, at Old Trafford had a hat-trick.

Whilst style of play is important, Zidane’s achievement of winning three Champions League titles in a row stands alone as the greatest achievement of a modern-day European coach. United won’t mind according to several online casinos.

Asked if it annoys him when he is called lucky, Zidane said: “I am lucky, it’s true, lucky to be here and to coach this great club. Am I a terrible coach? I don’t think I am terrible, I don’t believe that.

“I’m not the best either, sure, but I enjoy what I’m doing.”