Is Ethereum catching up with Bitcoin? 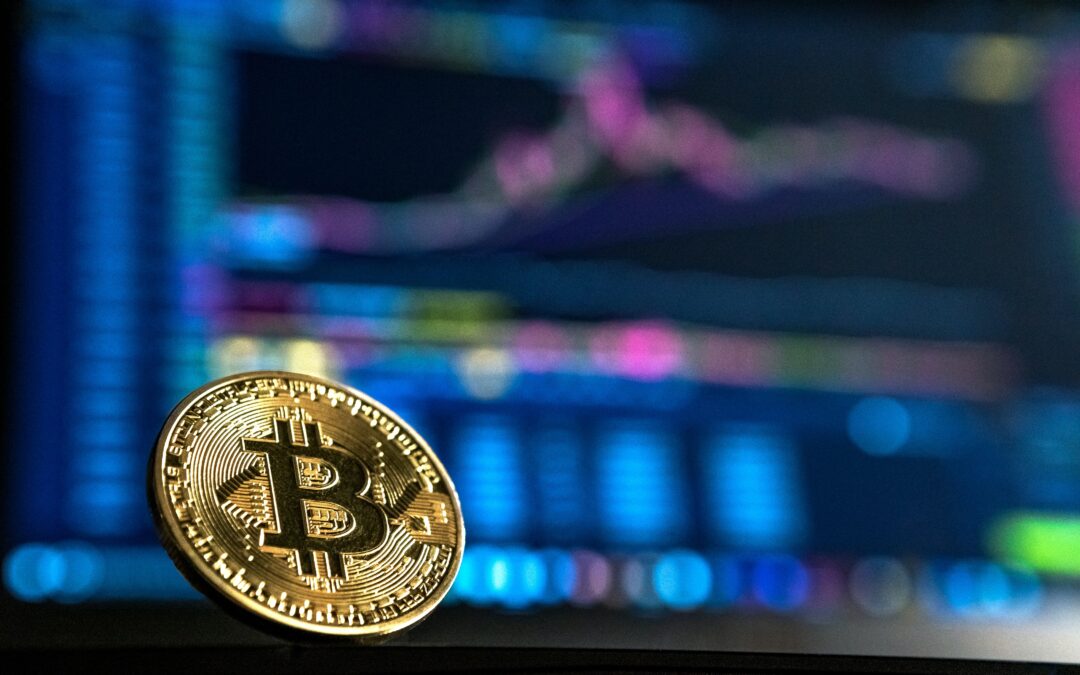 US banking giant JPMorgan Chase says Ethereum could be a better bet for investors than Bitcoin.

One of the reasons for investors to place their faith in Ethereum (ether) over bitcoin is the utility that its underlying technology offers, a recent research note from JPMorgan claimed

It has already played a leading role in the emerging industry of decentralised finance (DeFi), as well as a platform for non-fungible tokens (NFTs), of which www.casinoadvice.io have shown interest to .

Bitcoin instead mostly serves as either an everyday currency, such as in El Salvador, or a store of value similar to gold.

“With Ethereum deriving its value from its applications, ranging from DeFi to gaming to NFTs and stable coins, it appears less susceptible than bitcoin to higher real yields.”

What do the stats say?

The world’s second most valuable cryptocurrency has risen in price by more than 500 percent in 2021, compared to a 96 percent rise for BTC, and now has a market cap roughly half that of bitcoins.

Last month, Ethereum overtook the value of JPMorgan Chase for the first time and is currently the world’s 15th most valuable asset with a market cap of more than half a trillion dollars – $10bn more than JPMorgan’s.

Ethereum, or ether for short, is also trading at record levels. It’s now hovering around $4,850, having soared more than 560% this year, compared to the “mere” 135% pop for bitcoin. Crypto investors are betting that ether will continue to be used as the backbone for even more non-fungible tokens, or NFTs, as well as so-called smart contracts.

Ether, which now has a total value of about $575 billion for all its coins in circulations, has also narrowed the market cap gap with bitcoin, which is worth about $1.3 trillion. The two cryptos now make up almost two-thirds of the nearly $3 trillion cryptocurrency market.

“We’re seeing a shift in the industry where bitcoin went from being 75 percent of the overall cryptocurrency market cap to about 50 percent,” Michael Pinsker, founder, and president of wealth management tech firm Docupace, said about the drop in bitcoin’s market share since 2017. “That percentage should come down even further.”