Who are the Boston Red Sox’s top minor league prospects? 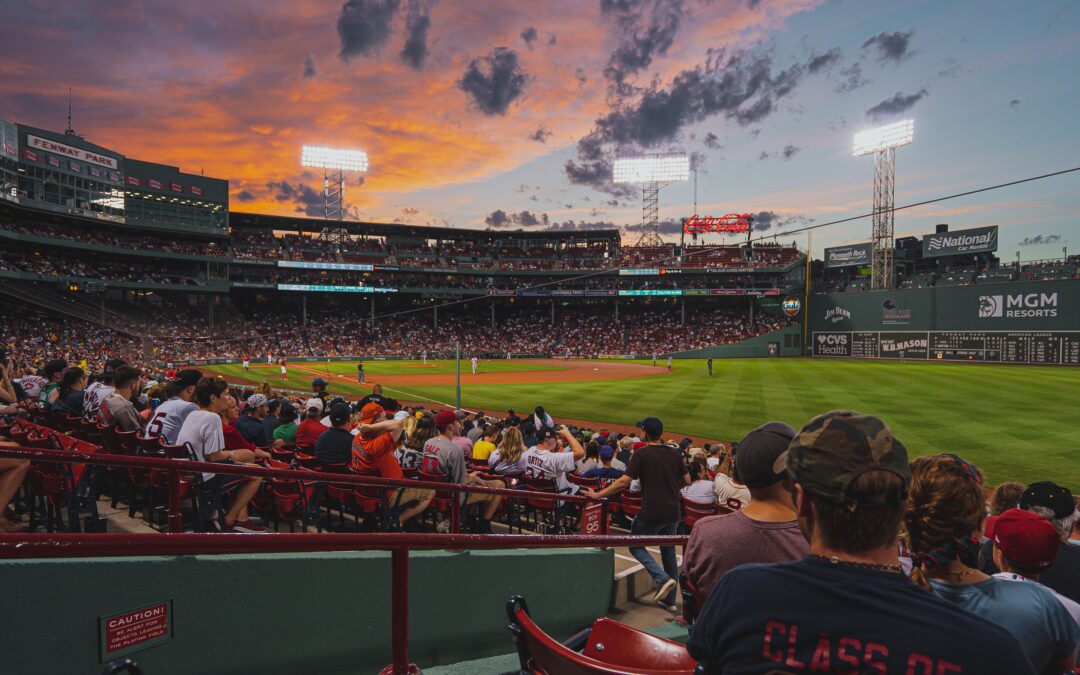 Since taking the role of Chief Baseball Officer, Chaim Bloom, has gone in the opposite director of Dombrowski. Bloom has put more of an emphasis on the Boston Red Sox farm system. The Yale graduate is aiming to build up the Red Sox’s roster with a number of players coming through the farm system to create a sustainable baseball club for the future. Boston Red Sox fans are gearing up for the 2022 season and the excitement it will bring. Bettors can use the Bet365 bonus code when wagering on the Red Sox, but before opening your account, read more information about the bet365 bonus code to bet on the BoSox.

Boston’s minor league system was ranked at the bottom of MLB not long ago. Now, the Red Sox are 12th in MLB in terms of minor league prospects. A number of Boston’s best prospects flourished in 2021. The team’s No. 1 prospect, Triston Casas won a silver medal at the Tokyo Olympics. Marcelo Mayer, the team’s 2021 first round pick, played well at the rookie-ball level. Nick Yorke made Baseball America’s Top 100 Prospects list. Finally, Jarren Duran played for the Red Sox and showcased his skills for the big-league club.

It is hoped Casas will arrive at the big-league club in 2022. Casas is considered Boston’s No. 1 minor league prospect at the moment. The first baseman started at Double A Portland Sea Dogs in 2021 before earning promotion to the Worcester Red Sox in September. It appears that Worcester could be Casas’s starting point next season before being call-up to the Show.

The shortstop was drafted by the Red Sox as No. 4 overall in 2021, which was a shock as many baseball pundits expected Mayer to be the one-one. Mayer, a left-handed hitting shortstop, is considered the BoSox’s No. 2 minor league prospect. Mayer is likely to play Single A baseball next season after a successful spell with the Florida Complex League Red Sox, where he played 26 games, hit .275 with three home runs, and 17 RBI.

Yorke is the other member of Boston’s future middle infield. The second baseman split time between Low-A and High-A minor league baseball in 2021. Just 19, Yorke was officially named the Red Sox’s Minor League Player of the Year after playing with Salem and Greenville. Although Yorke’s defense needs work, his offensive numbers have impressed the club. He hit .325, 14 home runs, and 62 RBI in 97 games in 2021. Yorke is still a work in progress and a way away from the big leagues.

Jarren Duran made his Red Sox debut in July after catching the eye of Bloom in Triple A. In 112 plate appearances, Duran struggled at big-league level. He hit .215 with two home runs, but 40 strike outs showed work needs to be done. He will likely spend the beginning of 2022 in the minors, working on his eye at the plate. A call up in the middle of the season could see Duran back in Boston.