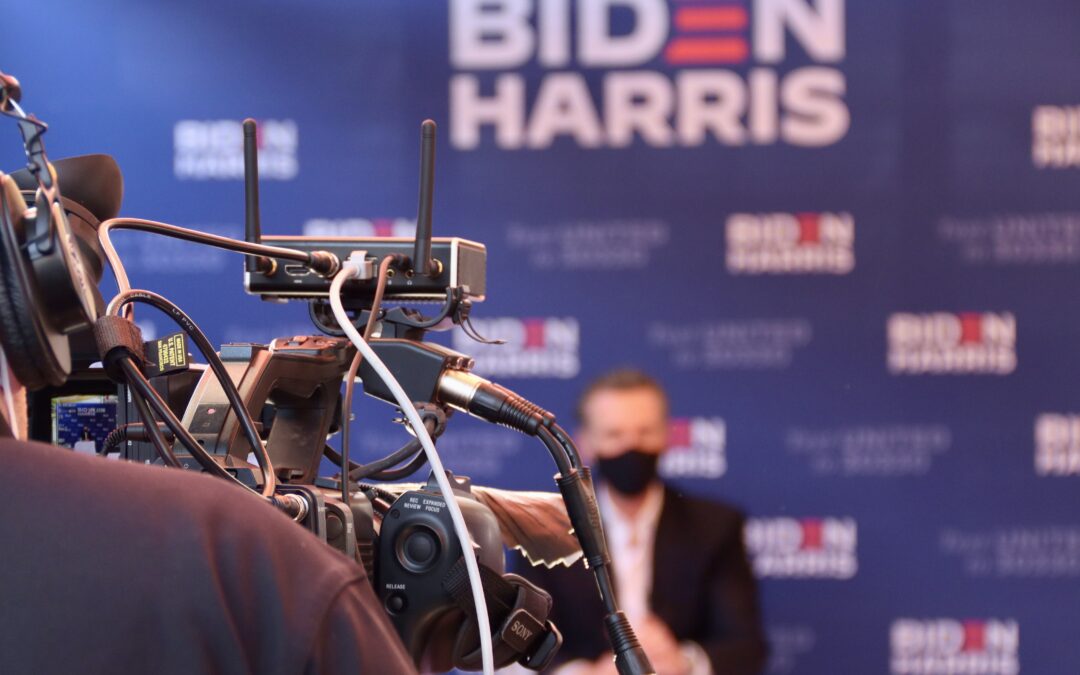 Government regulations related to cryptocurrency are slowly evolving to keep up with the fast-growing industry. In his recent 2023 budget proposal, President Joe Biden included several provisions related to digital currencies, some of which could generate up to $11 billion in government revenues.

President Joe Biden has plans to regulate the blockchain and digital currency industry in the next few years. The United States’ 2023 budget has several provisions that address “digital assets” and “cryptocurrency.”

The White House refers to these plans as its strategy to “modernize rules for digital assets,” and they are expecting their efforts to rake in $4.9 billion in revenue by 2023, a year that could spell a massive change for www.stellarspins.com in the long run but shouldn’t effect sites like www.betting-sites.in.

By the year 2032, the White House expects this strategy to reduce the budget deficit by $10.95 billion.

“These investments are in line with the Administration’s counter-ransomware strategy that emphasizes disruptive activity and combatting the misuse of cryptocurrency,” says the full report.

When the order was published and Gensler made his statements, the threatened legislation seemed to be far into the future. Both the order and Gary Gensler said that legislation was coming; however, they never put a date on it.

The 2023 Fiscal Budget shows us that the legislation that both were talking about is imminent and that the Biden Administration has created detailed plans around the approach it will take to regulating the digital asset space over the next few years.

The days of the digital asset industry being the “wild west” are coming to an end. The United States president, the chair of the U.S. Securities and Exchange Commission, the secretary of the Treasury, and many more government representatives are closing in on digital currencies. Although these individuals ultimately support innovation around the nascent digital asset industry and want to create an environment that encourages that innovation to stay in the United States, they know that they need to develop legal frameworks that thwart the bad actors, illicit projects, and blatant scams in the industry before that goal is realized.