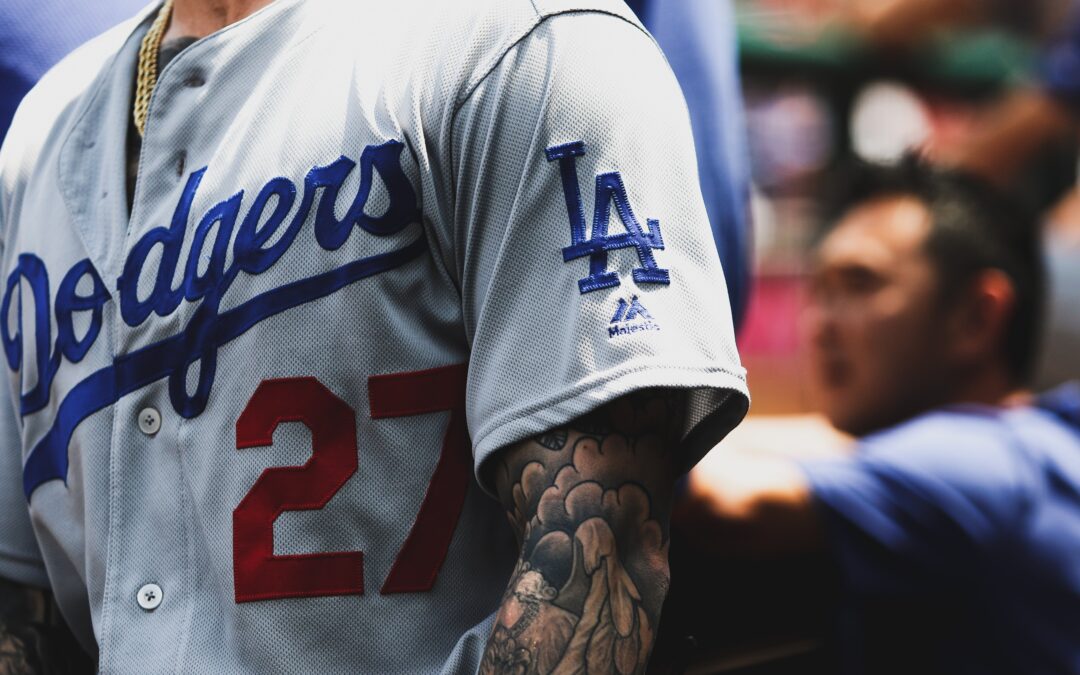 After the start of this year’s MLB season was delayed, finally baseball has begun and the race is on to this year’s World Series.

Baseball in recent years has lent itself to some truly memorable moments and some absolute classic series. This year the competition in both Leagues looks wide open, and should make for exciting viewing whether you are catching the games live, watching on MLB.tv or using the MLB streaming sites of your choice.

Let’s take a look at who could be in the running for World Series glory.

The Chicago White Sox were installed as the favourites for the AL Central and so far it looks like a call the bookies have got right as the White Sox look the team to beat, having won four of their first five fixtures this season.

The White Sox won the AL Central at a canter last year before losing 3-1 to World Series finalists Houston Astros. More will be expected from the White Sox this year and they will be hoping for a much deeper playoff run.

As per every season the AL East looks to be the hardest division to call. The New York Yankees are often the team many people look for when the MLB schedule is announced, and they were installed as early preseason favourites to win the East which is a brave call considering the Yankees narrowly missed out on the playoffs last year.

Both of the Tampa Bay Rays and Toronto Blue Jays have started the season strongly. The head to head series between the three teams are set to be decisive, but it looks like the Toronto Blue Jays could be the ones to watch out for.

For many pundits the Houston Astros are the most fancied team to represent the American League in the World Series. Already the signs look promising with the Astros winning four of their first six games. The LA Angels have also started the season strongly and look set to push the Astros close.

One of the most maligned fanbases in the entire MLB will be hoping for a change in fortune as the Brewers are widely fancied to come out on top in the National League Central Division.

Fans of the New York Mets have long suffered with the Mets’ last World Series win coming all the way back in 1986. With some savvy off-season moves and a great deal of strength in the roster the Mets have started the season really strongly and look one of the best teams in the MLB.

The Dodgers are considered by many to be the strongest team in MLB. The Dodgers who tasted success back in 2020 have the skill and experience to come out on top of the pile.

Both the Rockies and Giants have started the season off strongly. There’s obviously plenty of games to play but this could be one of the hardest fought divisions in all of baseball.