The Most Popular Sports Amongst Young People 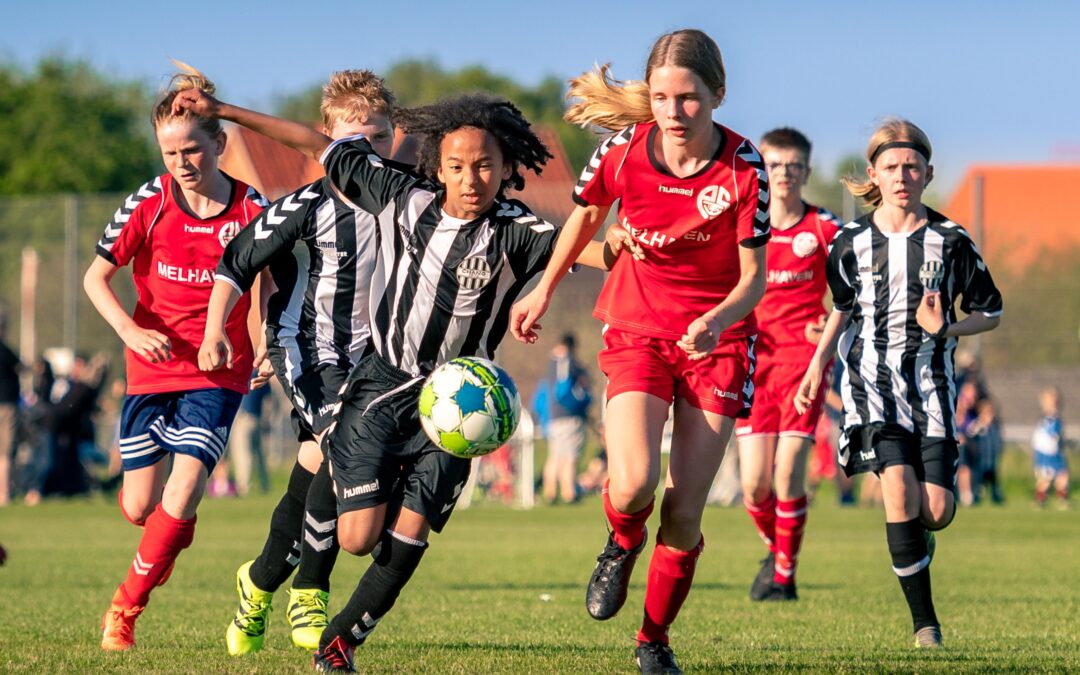 Technology such as video games has had a big effect on younger generations. We have entered a new age of our youth being more entertained by technology than by outdoor activities. However, video games can never replace the fresh air and essential physical exercise that sports can provide, and in today’s day, they are not a common interest that can be discussed among people of all ages – so which sports do kids still pay attention to?

Soccer is one of those sports that will never die. It is so well-known that kids are often playing the virtual version of FIFA, a popular competitive game by video game developers EA. Soccer is great for young people, as it teaches the value of getting involved with a team. Soccer practice is great exercise, and you can even mix it up a bit if you don’t want to play a proper match. It’s one of the easier games to understand, and if they are familiar with the virtual version then they are likely to take an interest in playing it on the field.

In the US, statistics show that Gen Z pays the most interest to the NFL, and are often extremely involved and invested in upcoming games. Even if they aren’t competing in the sport themselves, they are definitely watching it. Football just keeps gaining traction in the US and its patriotic significance means that the sport will never be lost among the upcoming generations.

Baseball has a great culture and fandom surrounding it, which is what attracts younger generations. Even if you aren’t too good at playing it yourself, you can be a fan and supporter instead. Picking a team and connecting with older generations over baseball is a great way to bond. There were rumours that Baseball was losing its attraction for younger generations, especially millennials, but Gen Z is killing that myth by showing a momentous love and appreciation for the legendary game.

Basketball has always captured the attention of younger generations and is an extremely popular competitive sport that is still valued in schools and colleges today. The NBA has a huge fandom, with a lot of viewers and fans being teenagers and college students. Not only is the game exciting to watch, but it’s great to play too. The nice thing about participating in basketball is that it’s an indoor and outdoor sport, where you only need a court to play. If your budget is tight, you can even just install a hoop and play it casually.

Basketball is popular for its accessibility, and when young people want to get outside and be active they can often find a public court to play at, and then all they need is a ball. Basketball holds a lot of cultural significance and has a deep history, especially for Americans, which is why it will never be lost among younger generations.

F1 Brings Up the Rear

F1 may not be a sport young people can partake in themselves, but recent years have shown a huge increase in interest among younger viewers. This is thanks to the docuseries released on a popular streaming platform. Since then, viewers have been tuning into the races in much the same numbers of people that play online blackjack real money games. As with most sports, the competitors are usually in their 20s, and when they retire, they’re going to have a long line of Gen Zers ready to get behind the wheel.

The competitive spirit that comes with sports still lives on in today’s youth, and the sports that kids are interested in today were popular generations ago. Sports have been the strongest connection between generations and can still be used as a way for families and loved ones to bond.