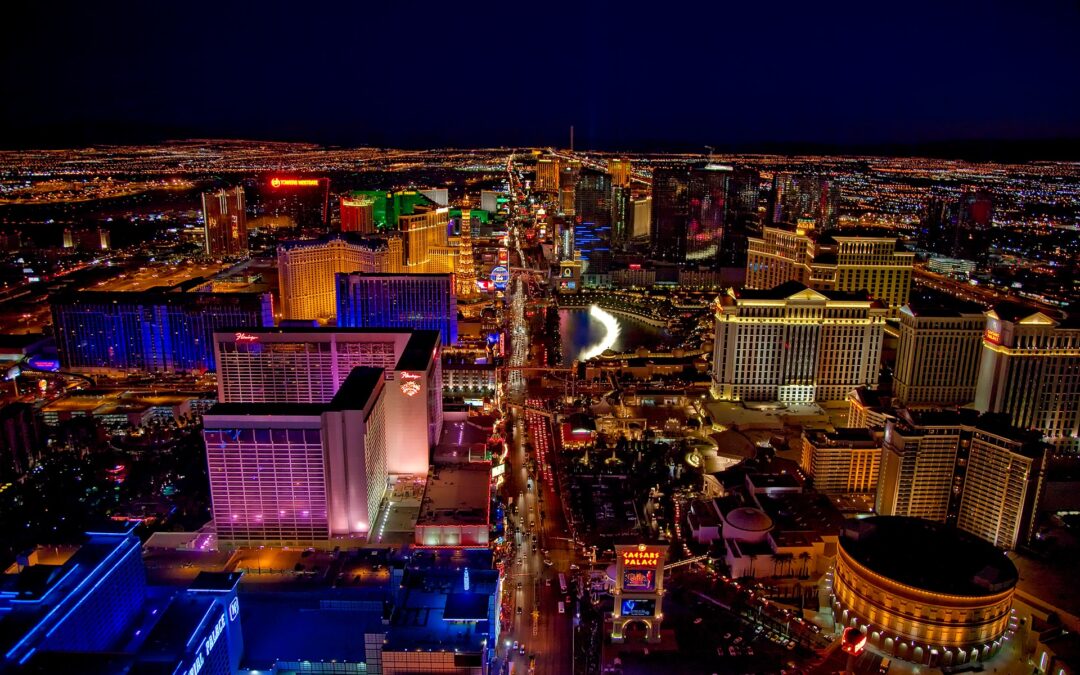 For decades, Nevada, the home of Las Vegas, was the only state where you could legally place a bet on a sports game, either online or in a bricks and mortar casino. This is no longer the case as over the last year sports betting has spread like wildfire from one state to the next. It has not done so without opposition however, and the terms and conditions under which betting providers can operate often vary greatly from one territory to the next.

All sports betting was banned in the US (with Nevada excepted) under the 1992 Professional and Amateur Sports Protection Act (PASPA). This was introduced in response to perceived corruption and gangland involvement in major league sports, though the logic of this was somewhat flawed in that criminalizing sports betting potentially created more criminals, not less.

New Jersey first made attempts to offer legal sports betting in 2013, following a public referendum the previous year that returned in its favor. A bill permitting sports betting at racetracks and Atlantic City casinos was fought vociferously by various sports leagues, finally reaching the Supreme Court. This resulted in the repeal of PASPA as being unconstitutional in May 2018.

In New Mexico, the Santa Ana Star Casino & Hotel launched a sports book last October. Sport betting is still illegal in the rest of the state, but because the casino is on tribal land it’s allowed to accept bets under the auspices of the Pueblo of Santa Ana Gaming Regulatory Commission.

Rhode Island legalized sports betting in casinos in November 2018 and has recently cleared the way for online and mobile betting to launch by the end of this year. The most recent state to legalize sports betting is Tennessee, becoming the fourth to do so in 2019. This follows similar moves by Montana, Indiana and Iowa. The volunteer state is unique in that its law only allows online sports betting and does not permit the introduction of casinos into Tennessee.

Over 75% of US states currently have sports betting bills on their books. Michigan passed such a bill in December, but it has yet to become law; other states where legalization looks imminent include Arkansas, Oregon and New York. It looks like sports betting is officially here to stay in the United States.