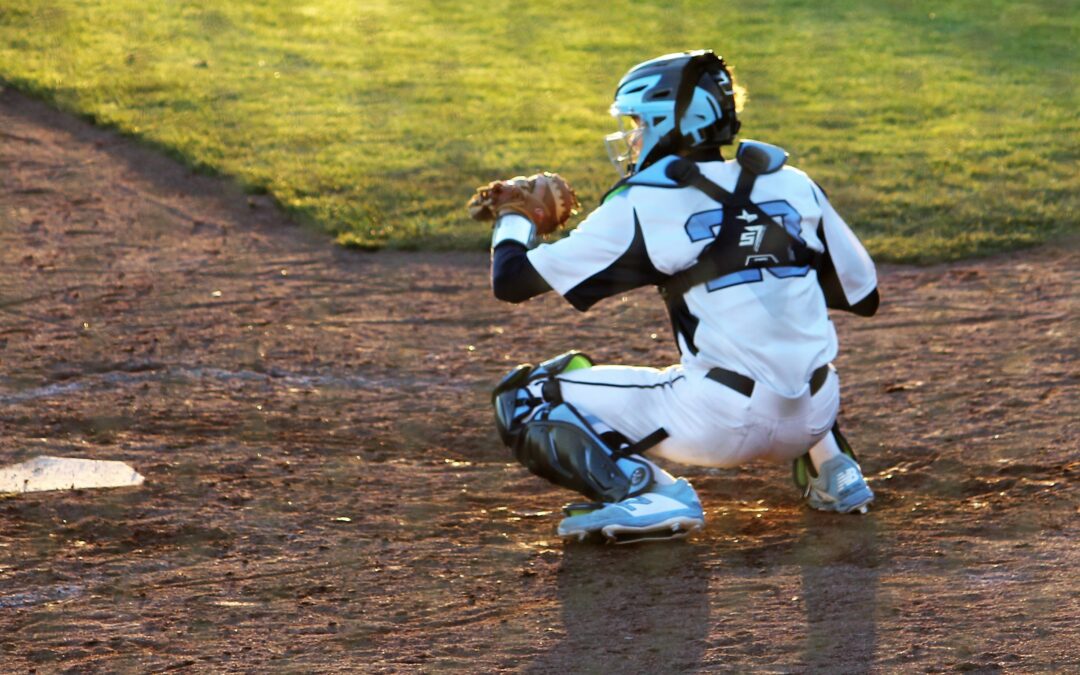 In every sport, there’s bound to be injury incidents. These injuries are sometimes errors which could have been prevented with adequate safety measures and the use of artificial pitches that are expertly crafted. In baseball, the incidences of injuries mostly occur when a pitch or hit is made, or missed. The ball may spin awkwardly and make contact with the face or abdomen of an intending batter; or the batter may swing and lose grip of the batting, accidentally “batting” the catcher or umpire in the process. The occurrence of injuries in professional baseball can take place in more than just hitting and pitching situations, it could happen anywhere on the pitch. There is also a growing concern over fan safety, but that’s something we’ll look at on another day. A base runner may become injured during a slide attempt to the next base, or the catcher may even break his fingers in an attempt to catch a ball that wasn’t successfully batted. Injuries in baseball are inevitable, but their occurrence can be minimized greatly, with the help of safety procedures before and during the game. These tips will bring the incidence of injuries to a record low, if they are applied properly. Over the years, Choosing the right youth baseball bats have been contradictory in terms of the safety of batting/general protective equipment for young ball players. This article expands to outline the general safety tips to be adhered to by baseball players to improve the safety of the game and reduce the incidence of accidents/injuries on the pitch to the barest minimum.

Putting on the right gear:

Baseball has a lot of protective equipment used to ensure the safety of players. These include the helmet and abdominal guards for the catcher; the gloves for the hitter amongst other stuff. It is necessary to make use of good quality gloves when preparing to bat in the upcoming game as this may save someone from injury. Putting on the proper protective equipment is a step to ensuring your safety and the safety of everyone on the pitch. Practicing safety first is a sign of respect for the health of other people around you and prevents any mishap to the greatest extent during games. Professionals have continued to outline the importance of using the provided protective and operational gear of the game to reduce the occurrence of injuries during gameplay.

Also, for your own safety, leg gear should be selected based on the condition of the pitch if you are an outfield player. Let’s say it rained before the game, and the grass is now very slippery. It is necessary to put on boots with cleats which give you better traction. This prevents slipping and horrible injuries from not being stable while on the pitch. There’s other stuff which can be used as examples. They all sum up to using the right equipment for enjoying your time out fulfilling your dream as a sportsman.

Running at bases with your eyes up most of the time:

The thrill you get from hitting a ball far enough to make a run for the next base plate before the opposing outfielders recover the ball to base is sometimes overwhelming. You get filled with adrenaline and begin tilting on all cylinders towards the next base plate as the crowd cheers. But do you know you could get injured if you are not aware of other’s movements around you? During your charge for base, you could collide with an opposing shortstop and injure yourself or the opponent in the process. It is necessary when base running to keep your head up to avoid any accidents and injuries from your spirited play. This is a wise approach to base running and keeps you and others safe through the period of the game.

Avoiding too much game time could help you from injury:

It is OK to believe that the more game time you have, the greater your chances of reaching the peak of the game. There is nothing wrong with aspiring high. I just have a quick question for you. What good will come out of aspiring for the top if you have no means to stay there? The game of baseball is full of energy, and requires the players to be at their best at all times. This game involves a great number of pitches, hits, slides and so on. These activities eventually take their toll on the body, resulting in what’s called an overuse injury. This injury results from constant use of the muscles in the body for the activities I mentioned above. They may cause a lot of pain and keep you out of the game for a long time, if not permanently. The only way to combat overuse is to relax after a hard fought game, and give a chance to other reserve players if possible. The body heals itself if you can give it a break to, and you’ll feel good as new in no time.

Keep the line of communication open:

Communicating with your teammates through the game can reduce the occurrence of injuries as the continuous flow of signs and signals through the game notifies each team member when to make a move or not. This keeps the players safe from collisions and reduces the chances of accidents occurring through the course of the game.

The game of baseball is a source of entertainment to millions of people around the globe. Being a part of the game can also provide a thrill which is inexplicable by most players. The game is designed to be as safe as possible with the use of good quality gloves, bats, balls, and so forth. The above-mentionedgear, if used improperly could cause self-injury or injury to another player.

Coaches, game officials and the players should ensure that all safety tips which are for their protection from injury should be strictly applied. This increases the probability of no injuries taking place, and protects the players, the fans, and the officials while everyone enjoys the game.