Everything You Need To Know About European Club Football 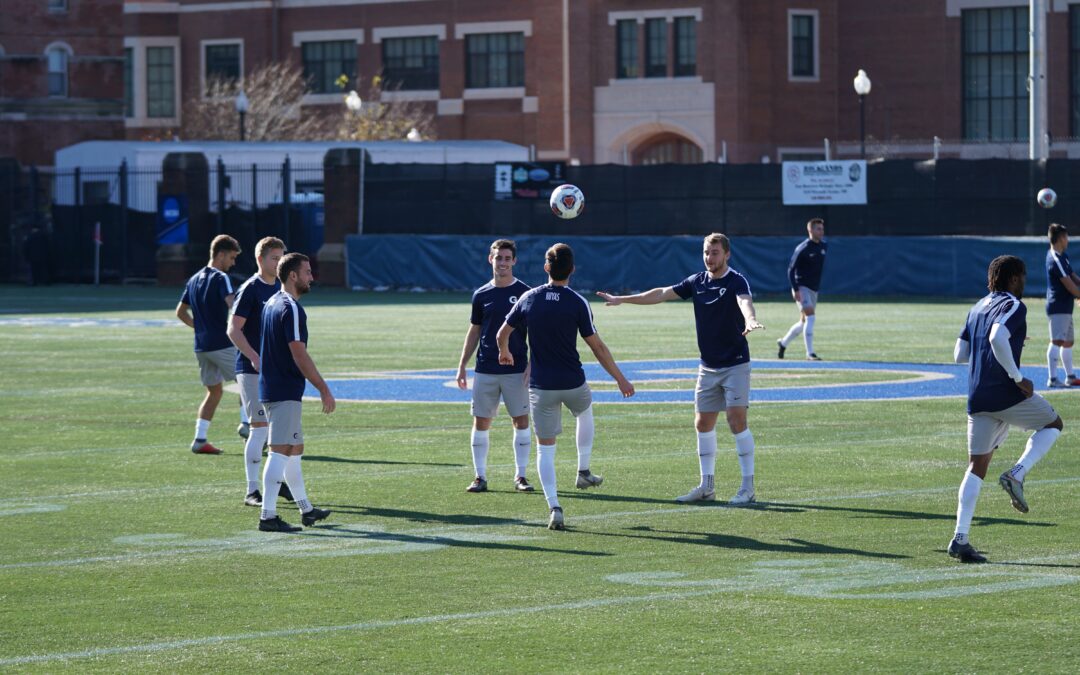 There are no less than 950 teams in European club football. These sides compete in one of 36 football leagues that commence in late August and reach their climax in May of the next year. The 36 football leagues, in turn, take place in 29 countries across Europe, in each of which you can the football bet predictions to make.

Sounds confusing? Then there’s an excellent chance that you don’t know how European club football works. Though there’s nothing for you to worry as, in this brief guide, we’re going to answer this question in a language that even a non-football fan would find easy to comprehend.

Below mentioned are three major competitions in European club football:

As you might guess, domestic leagues consist of teams in a single country. The teams in the domestic league play each other twice a season. This way, every club ends up playing half the number of its games at its own stadium (home games) and the other half on other team’s stadiums (away games).

Within domestic leagues, there is a hierarchy. The best league in the country – i.e., the Premier League in England or La Liga in Spain – is cited as its top-tier. Teams who finish at the summit of top-tier become champions of the whole country.

Every team that plays in a domestic league also tries its luck in domestic cup competitions. There are two cup competitions in most European leagues: Association Cup and League Cup. Both these differ when it comes to the teams they allow to take part in.

Association Cup allows every team in every league of a country to take part. On the contrary, League Cup limit its entries to clubs in the top or top two leagues.