History of Rugby in America 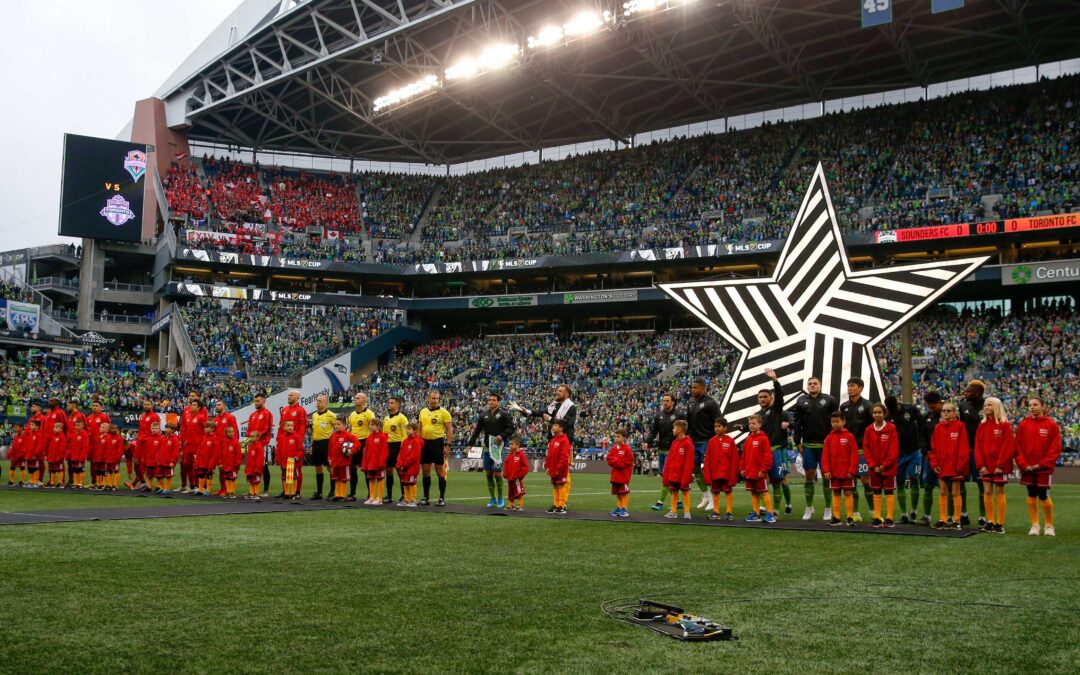 Given the popularity of the football in America, it’s pretty much a given that not many people are all that familiar with the nation’s rugby history. Many folks may even not be aware that, in the beginning, it was all one.

The distinctions between rugby, association, and American football really became clear during the 1800s – and that is where this quick walk through US rugby history begins.

Even though rugby had not really evolved, it looks like early versions of the game were played in Princeton in 1820, at Harvard in 1827, and at Dartmouth. It is also likely that students and other sports fans played versions of the game around the time that the rules were created in 1845.

One of the first events recorded in detail was the 3-game series played between Harvard and McGill universities at Cambridge, Mass., on May 14, 1874. The first of those games saw players use a round ball and Harvard’s rules in play. Harvard beat McGill 3-0.

The following day’s game used an oval ball and the McGill rules. It ended without either team scoring. The third game was played according to the rules of rugby in the fall of that year, and it was won by Harvard.

1876 was an important year for the sport in the US. Not only did the British rugby players in and around San Francisco create clubs for the sport, they also were responsible for its introduction at the University of California, Berkeley. The year also saw Columbia, Harvard, Princeton, and Yale founded the rugby union-based Intercollegiate Football Association.

A pretty momentous occasion took place at Berkeley on November 16, 1912. It was nothing less than the USA’s first international rugby game, and it was played against the national rugby union team of Australia. Known as the Wallabies, the Australian team won 12-8. It would have been even more exciting if Aussie sports betting was around.

In 1913, it was the turn of the New Zealand team to pay the US a visit. The second international was also played at Berkeley, and this time, the visitors won 51-3. Commentators, from the San Francisco Post to Spalding’s Guide, were quick to admit that US players had not yet mastered the basics of the game.

In the years that followed, most of the universities that had embraced rugby ditched the sport in favor of football. It was still played, but by a minority – at least until the 1960s. Forget about the sexual revolution. The 60s also saw the beginning of a rugby revival at US colleges that continued into the 1970s, culminating in the founding of USA Rugby in 1975, and the US’ first official international game since the 1924 Olympics.

The new millennium saw the US host Churchill Cup matches and play in the IRB Sevens World Series. The 2016 vote to include the sport in the Summer Olympics will no doubt see rugby become even more popular in America.