Why Soccer Is Not Popular In the USA 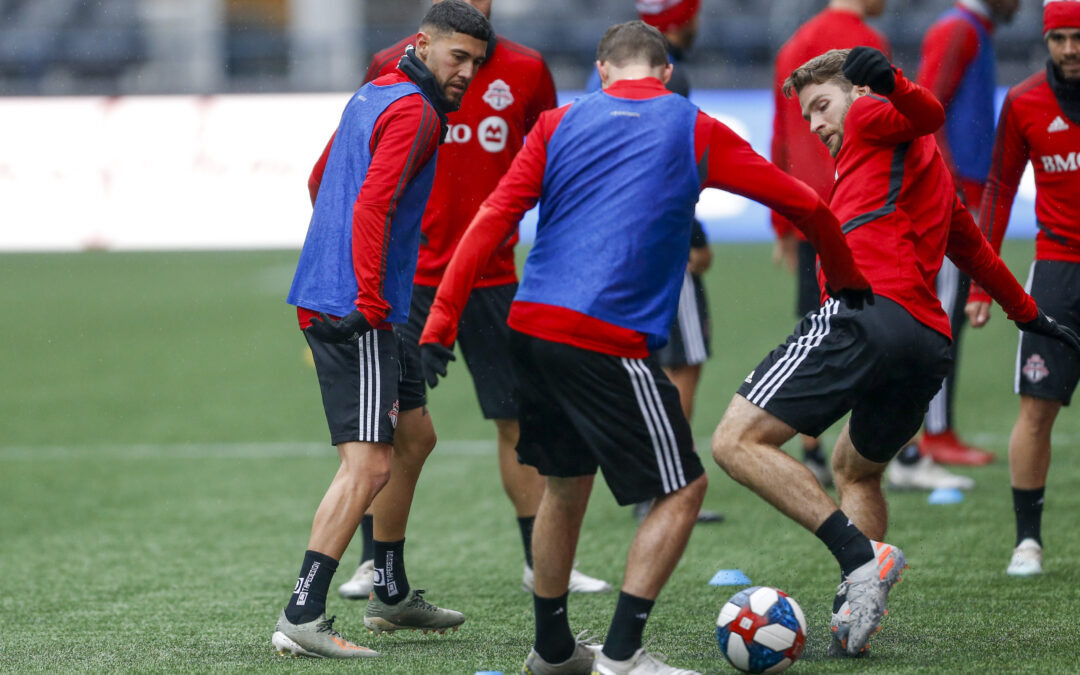 Soccer is played by an estimated 265 million people around the world, the overwhelming majority of whom are not American. If you have ever wondered why the world’s most popular sport is anything but that in the good ol’ US of A, you are not alone – the same question continues to puzzle fans and bettors around the planet.

This does not mean soccer is not played in America. It sure is. The country has sent teams to compete in the several World Cup tournaments, the first of which was in 1930. What’s more, the continued arrival of immigrants who are fans of the game are helping to spread the appreciation of it. There also is growing participation in women’s soccer.

Still, soccer culture in the US still has a long way to go before it reaches the fever-pitch levels found in other countries. The following are some of the biggest reasons the game is not popular in the States.

The Influence of Rugby

When football was introduced to American universities such as Harvard and Princeton, it was before the refinement of 19th century rules. The rules were generally agreed upon playing, or each institution developed its own set of rules and standard of play, along with their own superstitions and lucky rituals.

However, when the official rules were created, it was rugby that those early players wanted, not soccer. The desire to play rugby was short-lived. After pitiful defeats by Australia and New Zealand in the early 1900s, America’s rugby players switched to football. Soccer just wasn’t an option.

America Is Not Great

The sub-heading should be ‘America is not great at soccer’, which is another reason the sport is not as popular in the USA as it is in South America, Europe, Africa, Asia, and Australia and New Zealand. A glance at most betting sites also reveals just how popular the sport is.

The US wants to be the best at everything it does, which is why it focused on sports it played against itself, such as American football and baseball. The good news is that the state of soccer in the country is improving, especially because of the women’s teams.

For decades, American masculinity has been portrayed as hard, tough, and unemotional. Flopping soccer players look anything but tough, and for many people in the US, that is a deal-breaker.

When those people watch sport, they do it for the action, and not to see a grown man rolling around on the ground, bawling his eyes out because he imagined that another player bumped him.

Approximately more than half of soccer games played will end in a tie. Seriously. Something like 55% of matches see the teams draw, and that is just too much for most Americans.

A tie means you are not number 1, and if you not in first place, you are not the greatest. Considering this is third time the theme has come up, a possible conclusion is that America is not only not very good at soccer, it also knows it is not very good. Play to your strengths, they say.