Best MMA Fighters to Bet On 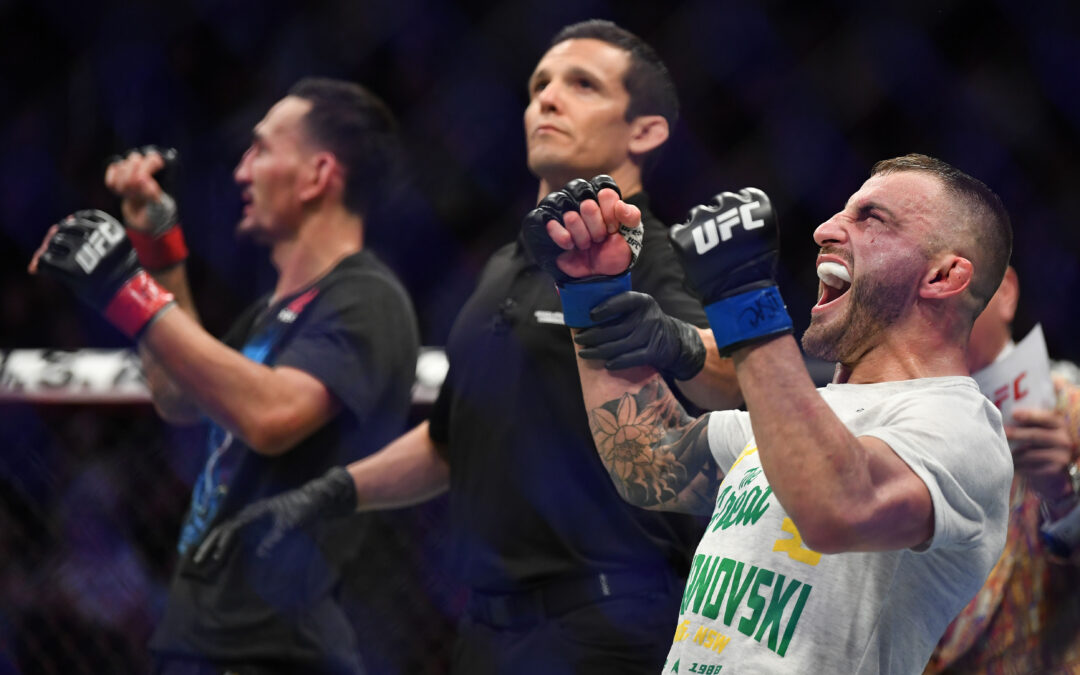 Mixed Martial Arts fights are some of the deadliest events to take place, with competitors taking their opponents to the extremes. The 2020 calendar year already got off to a huge start for MMA, with various events pitting highly trained athletes against one another. In fact, Conor McGregor wreaking havoc on Donald “Cowboy” Cerrone in 40 seconds at UFC 246 in January was quite the spectacle to behold.

Yet, it’s not only McGregor that has been showing out in 2020, and various fighters are expected to have a good year ahead where MMA is concerned. So, let’s take a look at a few of the other competitors that stand out.

Hailing from Brazil, this gutsy MMA fighter has been competing in the UFC since 2013, and she defeated Sheila Gaff in her debut match by TKO. At the moment, Nunes is the reigning champion of the women’s Bantamweight and Featherweight divisions. She won the former by defeating Miesha Tate on July 9, 2016 and the latter by taking out Cris Cyborg in December of 2018. She was scheduled to fight Felicia Spencer for the Featherweight Championship on May 9 this year, but the event was postponed as of April 9 due to the coronavirus threat.

The current UFC Featherweight Champion defeated former title holder Max Holloway in December last year following a series of low kicks and strikes. While it’s true that those two competitors are likely to clash again, Volkanovski was nursing a broken hand as of February this year. He’s riding on quite the high 18-fight win streak though, and anyone looking to place bets on him won’t find a more capable fighter in the Featherweight division for the time being. You could actually use the 22bet app to back Volkanovski from any location, thanks to the fact that it’s accessible from both smartphones and tablets. This way, you don’t need to miss out on any exciting MMA betting action while you’re out of the house.

Competing in the Heavyweight division, the Cameroonian-French professional Francis Ngannou is one of the hardest hitters in MMA, despite his smaller stature. He’s certainly one to watch for the 2020 calendar year, and he had a stellar previous year, winning a fight against Junior dos Santos by technical knockout in the first round on June 29. As a result, Ngannou received the Performance of the Night Award. He had a fight scheduled for March 28 at UFC on ESPN 8 against Surinamese fighter Jairzinho Rozenstruik. Alas, as with the fight featuring Nunes, this event was postponed.

There’s something that always stands out when Nurmagomedov enters into an MMA fight – his effortless dominance of his opponents. It is this that led him to become the UFC Lightweight Champion in April of 2018 by defeating last-minute opponent Al Iaquinta. That same title had been stripped from Conor McGregor previously, and Nurmagomedov went on to make his first defence of the belt against the Irishman in August of 2018. He defeated McGregor by submission and has remained champion ever since. Nurmagomedov currently has an unblemished 28-0 MMA record!