No Sale for Red Sox When Baseball Betting 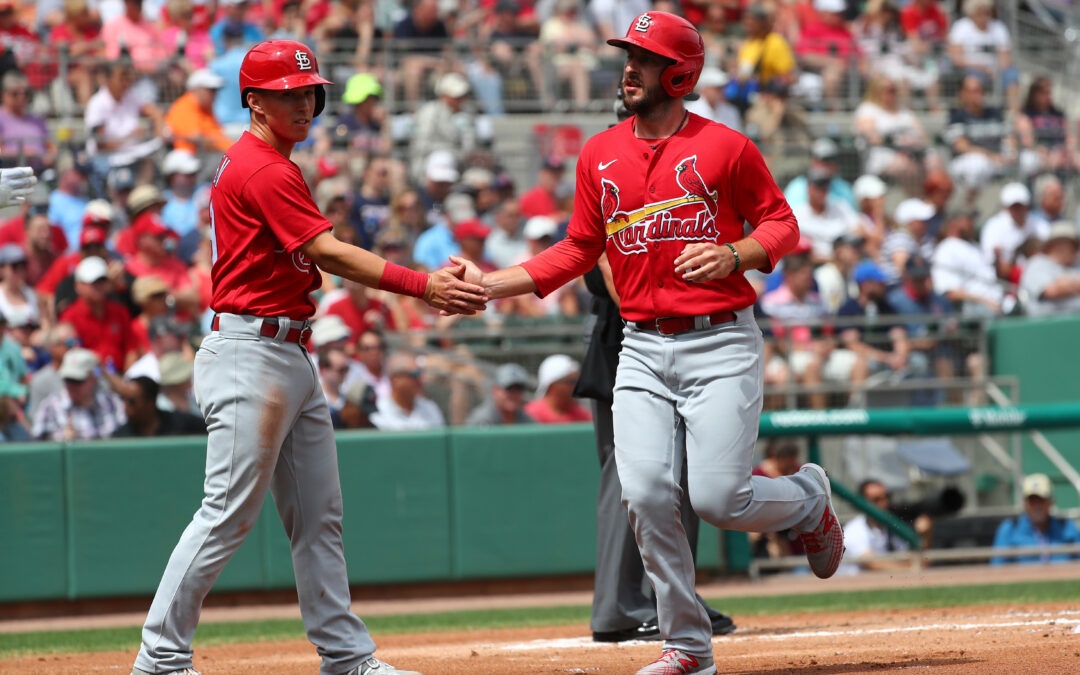 It would be difficult to find a team that has had a more tumultuous offseason than the Red Sox. Boston had to change managers after it was discovered that Alex Cora was part of the Astros scandal.  While a coach at Houston he was connected to the infamous sign stealing shenanigans.  But Cora made the Red Sox into an upstart baseball bets world series champion in 2018.  However last year the Red Sox slipped to 84-78.  Worst of all they were one of the biggest money losers on the MLB board.

Ron Roenicke Called in for Relief

Still, Cora was not considered to be in trouble until the Astros sign stealing scandal blew wide open.  Once Cora and the Red Sox agreed that they had to part ways Boston quickly hired Ron Roenicke.  The transition should be seamless as Roenicke was the Red Sox bench coach under Cora the previous two seasons.

Previously Roenicke managed the Milwaukee Brewers from 2011 through 2015.  He is one of the few managers in Brewers history to escape Brew City with a winning record.  Roenicke finished with a record of 342-331 and won the 2011 National League Central division title.  A baseball lifer, Roenicke is known for his calm demeanor and expertise.  Also, he played in the majors as a journeyman outfielder from 1981 through 1988.

No Betts on Mookie

Namely the trade of Mookie Betts and David Price to the Dodgers triggered a firestorm.  At that point fans and top online sportsbook gamblers went into full revolt.  The trade was seen as the Red Sox waiving the White flag of surrender.  Betts was a four-time All-Star with the Red Sox.  And an integral part of the 2018 World Series championship.  Additionally, he was American League batting champion and Most Valuable Player in 2018.

For a mega market cash cow high revenue franchise, the trade was seen as unfathomable.  In view of it the Red Sox were being compared with teams like the Kansas City Royals.  So too did comments from Red Sox management about being more cost conscience rub fans the wrong way.  Gamblers turned their backs on the Red Sox in droves.  More emphatically the American League East division race was considered a fait accompli for the hated Yankees.  But the bad news was not over.

Management has told chief baseball officer Chaim Bloom to shed $40 million of payroll.  Correspondingly Bloom has done as told in quick manner.  Boston’s ultimate goal has been to reset its onerous luxury tax.  Bloom could be the perfect man for the job.  Specifically, he spent nine years with the Tampa Bay Rays.  When he arrived to Boston, Bloom was jokingly asked if he realized budgets can go to nine digits.  In turn Bloom can boast he was part of a low budget organization that found ways to win.

A Hard Sale Without Top Starter

On the whole Chris Sale was coming off a highly disappointing 2019 season for the Red Sox.  Following a 12-4 record with a 2.11 earned run average in 2018 Sale slipped badly.  To illustrate he dropped to 6-11 with a 4.40 ERA in 2019.  Sale was suffering from elbow inflammation and could only pitch 147 innings.  Owing to that was eventual Tommy John surgery that was completed this spring.  Sale will miss the entire 2020 season.  For any fans or gamblers holding out hope on the Red Sox this was the last straw.

Are Red Sox an Undervalued Stock?

Boston begins the 2020 season without its best player and starting pitcher.  As a result, a perennial favorite with the baseball odds is now an underdog.  For the Red Sox that status is rare indeed.  Yet despite the aura of shedding quality payroll the fact is that this is still a good team.  Equally important is that the Red Sox may offer superior 2019 wagering value as a quality underdog.