Top 5 Sports that pay the most to players 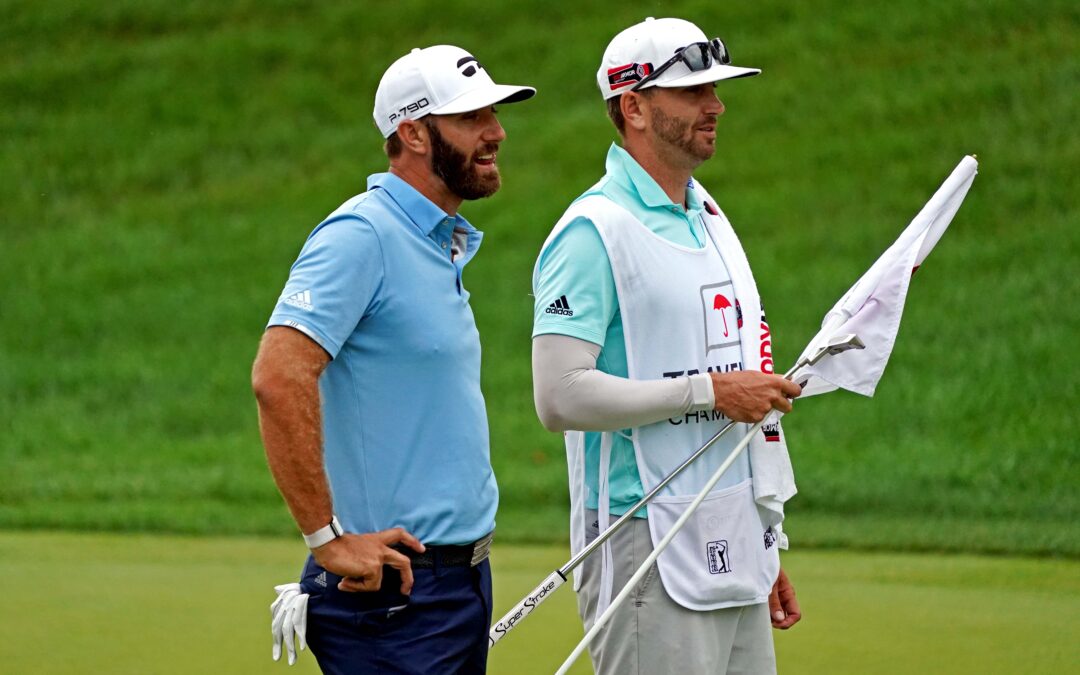 Making a successful career in sports is like an impossible dream for many. Every year, millions of avid sports enthusiasts enter their favorite sports aspiring to excel and make a name for themselves and their country. However, professional sports make heavy demands both mentally and physically, and only a very few remain in the game and are rewarded by not just success and fame, but also wealth.

While the most successful sportsmen end up making good money, no matter what game they are in, there are a few sports that reward their players in many disciplines and offer them extremely high salaries. Research from Cash Lady highlights some interesting facts –

Apart from the above five sports that pay the most to their players, there are other sports too where the sportspeople can earn huge such as Soccer, Tennis, Ice Hockey, Cycling, and Baseball. These sportsmen and athletes are the highest-paid in the world and have reached where they are because of their hard work and dedication towards the game they love. Each game and each tournament make them better and more competitive in the sport.  When they are asked what gives them the most satisfaction, most of them answer it is when they are on the field and not for what is in their bank account.

Sports can indeed bring one fame and success and, with that, an immense wealth. While many youngsters may get attracted to a certain sport for the great wealth and fame, the prime motive to join a sport should be your passion and love for the game and not the money.