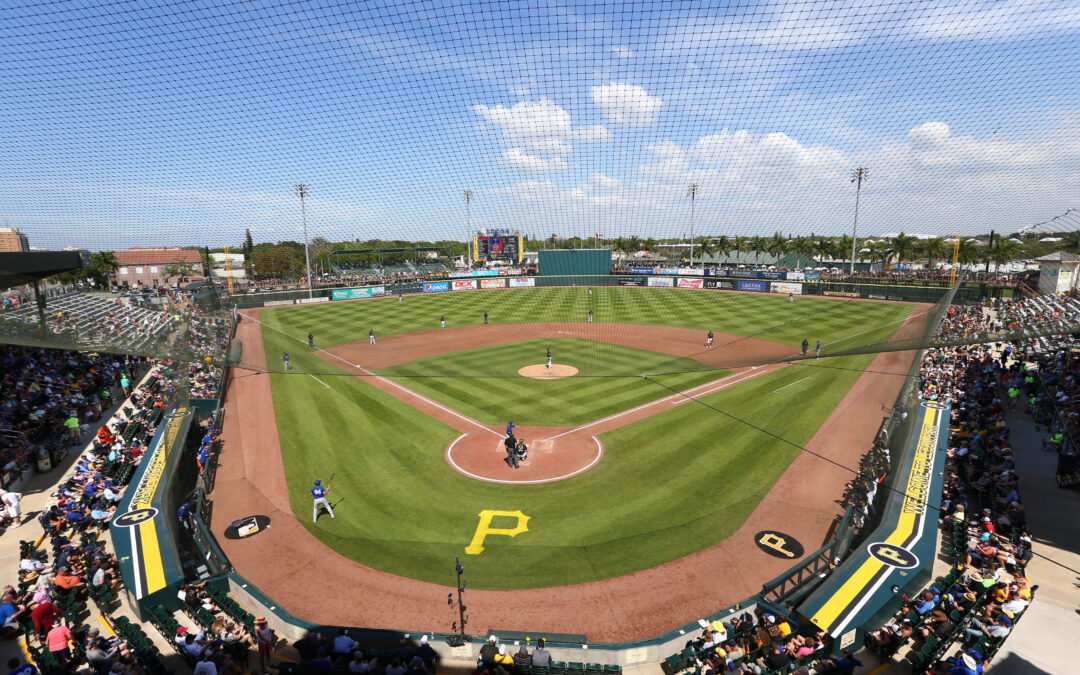 To be exact Major League Baseball is the best proof that the COVID-19 crisis is near its end.  Owners and players are not fighting over safety concerns in regards to starting play.  Instead money is the issue that is preventing matchups for baseball bets.  On the whole Major League Baseball has never lived down the cancelation of the 1994 World Series.  Many fans never forgave and never returned.  Arrogance and greed from that shutdown has lived in infamy.  At least until now.

Fashion the business and economic opportunity that Major League Baseball has surrendered.  With no sports other than UFC and NASCAR taking place the audience desperate for sports and online gambling has never been bigger.  Baseball could have had this limitless potential all to themselves.  Yet they can’t come to an agreement to begin play.

Owners will always cry poverty but for 2020 they have a strong case.  Even if games resume, they will be quarantined with no fans.  Luxury boxes and concession stands will be empty.  Likewise, that is the case for the souvenir and novelty stores.  Billions of dollars of revenue are already nuked without recovery.   Owners want to resume a quarantined schedule to scrape by on TV money only.  Which in this environment is still more than pocket change.  And is far better than nothing.

Major League Baseball players have the most powerful union in all of sports.  The Players Association has made even marginal players absurdly wealthy.  However, it has also made the players entitled and arrogant.  Stars such as Tampa Bay pitcher Blake Snell have whined that playing for half of their salary (still in the millions of dollars) is “just not worth it.”  Fans stocking super market shelves or cleaning rest rooms roll their eyes.  Along the same lines the unemployed are thinking they’d play for a few thousand dollars.

Up against these two groups is the lack of reality and empathy for their customer base.  In these hard times baseball could bring joy to millions of downtrodden individuals.  Baseball could become the National Pastime again by being there for America when America needed it most.  By contrast the sport has only served to utterly turn off fans that feel abandoned at the worst possible time.

The Standoff Stands Where?

Accordingly, the latest proposal to resume play would be a 50-game regular season with prorated pay. As a consequence, many fans responded by saying “why even bother?”  For one thing the normal schedule is 162 games.  June is the third month of wasted time.  Among the four major team sports Major League Baseball is easily the best for natural social distancing. Further it is played outdoors.  With all of that going for it, baseball still can’t bring itself to return.  Even as other leagues will soon be posting US sportsbook matchups.  Billionaires fighting with millionaires as America suffers.

In this situation baseball should humble itself and remember it used to be America’s favorite sport.  It has long since become a regional game.  Now when a local team is out of the post season its fans tune out baseball at that very moment.  Correlate that Major League Baseball has done the impossible.  It has gone from a national game to a regional one.  Concurrently it has fallen to niche sport status much like hockey.

In brief baseball is playing with fire.  Of little difference will it make should baseball return.  Disgusted fans will be watching the NHL and NBA with the NFL coming in August. Baseball has missed its golden opportunity.  What’s more if it fails to return it may as well be dead.  Sadly, baseball seems to full of itself to care.