Vaping And Exercise – What You Need To Know 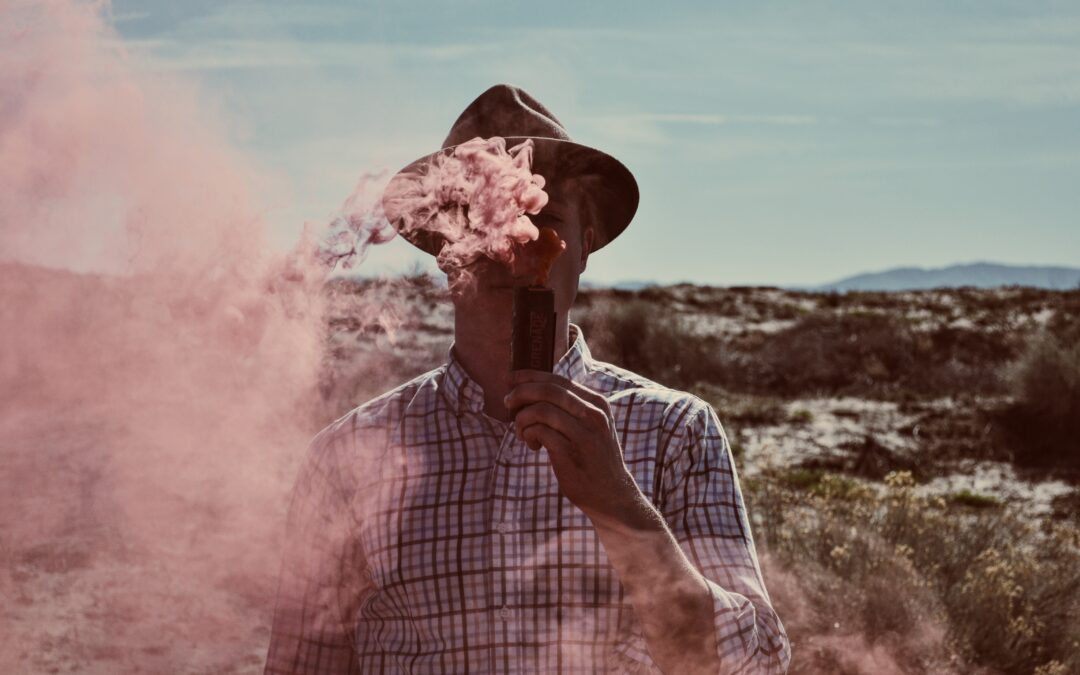 If you’re aiming for a career in sports, you shouldn’t even think about bad habits such as smoking, drinking, drug abuse or gambling. Unfortunately, thousands of young adults have already formed many bad habits. The worst thing is that most of them aren’t even aware of the consequences these bad habits have. If a professional career in sports is something you want to achieve, you probably won’t do anything to jeopardise your health or athletic performance in the long-run.

Although vaping is a much healthier alternative to smoking regular cigarettes, it still has a couple of known side-effects. Research about the long-term health risks regarding e-cigarettes is still underway, so there’s much more to discover regarding this habit. Athletes who used regular cigarettes have noticed a major improvement in endurance, strength and stamina after switching to e-cigarettes, but athletes who never smoked and started vaping noticed a decrease of athletic abilities after some time.

The Effects You Can Experience From Vaping

The research about vaping and it’s side effects on users’ health is still in the earliest stages and it’s safe to say that we know very little about vaping altogether. Unfortunately, that didn’t stop people from vaping even though they don’t know what the long-term effects can be.

Users have reported that they benefitted from vaping, but some have experienced a decrease in their performance as well. Whether you’ll benefit from vaping or experience a negative effect on physical performance mostly depends on the vape liquid you choose to use, and the amount of vape juice you use during the day.

There are a lot of types of vape juice to choose from on the market. With more than 5,000 different variations of vape juices, it can get confusing to choose the right one. Depending on your setup, you can have either a sub-ohm atomizer or an atomizer above 1.0 ohms. Depending on the atomizer, you can choose vape juice with a bigger percentage of PG (propylene glycol) or a bigger percentage of VG (vegetable glycerin). Vape juices with a 50/50 ratio of PG and VG can be used for either type of atomizer.

In addition to regular vape e-liquids, you can also find a bunch of CBD-based vape juices and even THC-based liquids. These types of vape oils can be found in countries where CBD juices are allowed but there are still a lot of countries that forbid the use of CBD and THC. Some countries have even banned the use of vape pens altogether so if you plan on travelling, make sure to research before taking your vaporizer with you because you can get fined or even end up in jail if you have one with you.

The biggest benefits of vaping come from athletes who used to smoke cigarettes. This nasty habit significantly decreases performance and causes high blood pressure, shortness of breath and other illnesses. Vaping is a much healthier alternative and the benefits of vaping to smoking are clearly visible after a week or so after switching.

On the other hand, if you’ve never smoked, you shouldn’t start vaping either. The majority of vape liquids available on the market are nicotine-based and as you know, nicotine is a highly addictive chemical. It causes high blood pressure, and many other heart and respiratory illnesses.