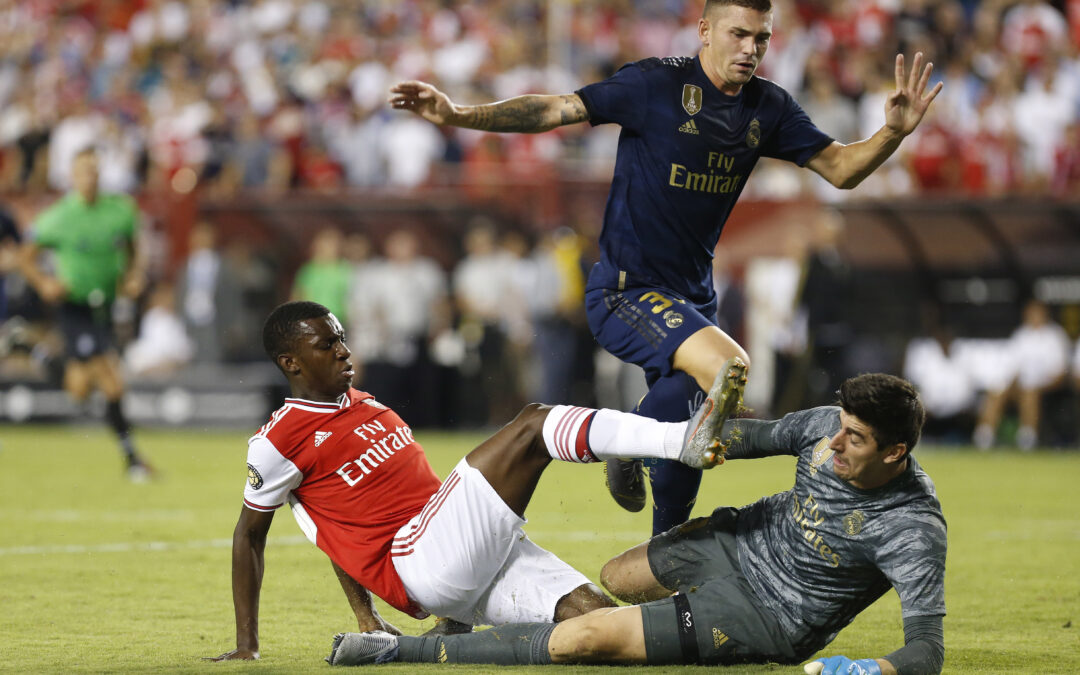 Mikel Arteta, who has not been at the Emirates for a full season, is already aware he could be forced out of Arsenal at some point, yet the head coach claims he does not fear getting sacked by the club.

The Spanish manager, going into his first full season, is finally getting the hang of everyday life in the Premier League, which rivernilecasino.com has odds provided for the fans’ interest in placing bets.

After making his mark in the Premier League while assisting Pep Guardiola at Manchester City, he took charge of the head coach job at the Emirates Stadium, giving him a whole new challenge away from Guardiola.

The Gunners, under his tutelage, have registered their worst start to a campaign in 39 years with the North London club lingering around the 14 positions on the league table after their 2-1 defeat to Wolverhampton Wanderers on Sunday at the Emirates Stadium.

Following this poor run of form, questions are being raised about what path the Gunners lead to, with changes to the team both off and on the pitch had very little change to the team’s form.

The 38-year-old manager is not new to the game and he probably understands that pressure comes in pair with player or manager in football, which is one of the reasons some players don’t remain at the club for long.

Arteta insists that he is not worried about an expectation of him getting sacked. Worrying about such things, as a manager, could only affect his tactics as a manager.

Having had another disappointing day at the office as Wolves defeat his team on Sunday, Arteta said to reporters: “It’s something that the day I decided to be a coach I know that one day I will be sacked or leave the football club.

“I don’t know if it’s the day after I sign my contract, in a month, a year or six months. I never worry about it.

“My only concern is to get the best out of the players, give the best possible service to the club, and become better and better.

“I know, I repeat, in this profession, one day I will get the sack or leave but I don’t know when that is going to happen.”

All seemed to be going great when Arteta led Arsenal to the FA Cup and Community Shield trophies last season, but despite signing new players and entering a new Premier League campaign, Arsenal inconsistency remains the same, an improvement could make while the fans enjoy online slots for real money to bid their time while supporting the club.

The North London club will return to action on Thursday as they will be facing off against Austrian club Rapid Wien in the Europa League at the Emirates Stadium.