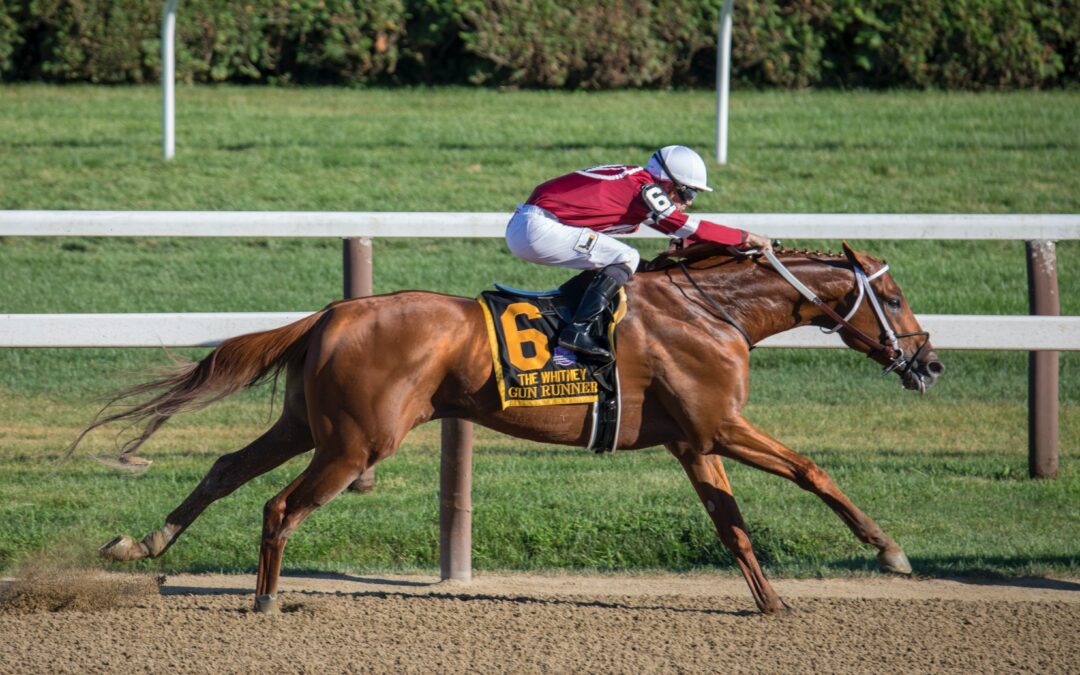 The Breeders’ Cup is on the horizon and will see runners from all over the world heading to California. This two-day meeting is described as the World Championship of Horse Racing. Therefore, who are the best overseas contenders to place your bets on, especially in the Breeders’ Cup Mile?

It’s not the easiest of tasks for the overseas contenders. For starters, there is the travel that is required to get to the States. It’s not uncommon for this to greatly affect the chances of runners before they get anywhere near the track.

You also have to consider that the Breeders’ Cup takes place on November 5 and 6. British runners for example, will have been trying to win races since April of this year. A problem that can be encountered is that the race in the USA may well be one too many after a busy year. That’s not to say that dollars can’t be won betting on overseas horses at the Breeders’ Cup.

The second day of the meeting sees the staging of the Breeders’ Cup Mile. The favourite to win this is the unbeaten Baaeed. The William Haggas trained runner from the UK has won all six of his races. That includes two Group 1 successes in the last couple of months.

Baaeed did have a break between July and September. That’s a sign that there should be more in the tank left for this bid to get a Breeders’ Cup win. Baaeed also had a recent win in Longchamp in France. That provides some experience of what it’s like to travel abroad and that will be useful for the long trip to the USA.

Overseas trainers have a strong chance of landing the Breeders’ Cup Mile. Space Blues is strongly fancied with recent Group 2 and then Group 1 wins. Another to look out for is Poetic Flare who had a big Group 1 win at Royal Ascot and has had two narrow losses over a mile in recent months.

Saffron Beach is another contender from the UK. Last time out, this runner won a Group 1 race and won in Group 3 before that. With only two races (both won) since July, there could well be one more big effort ahead for this runner.

There are ample betting opportunities available for the Breeders’ Cup meeting. According to Illinoisgambler, sports betting is legal now in Illinois and other states in the USA. Sites such as FanDuel will be offering odds on all the races over the two-day meeting.

It isn’t just about backing the winner of each race. Each-way betting is also available as well as match betting. That’s the case with all the racing coverage giving customers even more chance of winning some dollars.

You can see therefore that the Breeders’ Cup Mile could well be won by an overseas challenger. Mo Forza represents the main hope for a home win. Eight wins out of nine for this runner and the last four have all been in Grade 2 races with two of them being at Del Mar. This is a step up in class, but a bold run is expected from this runner who is trained by Peter Miller.

The Breeders’ Cup Mile promises to be a great race. Can Mo Farza use knowledge of the Del Mar track to fight off the overseas contenders?