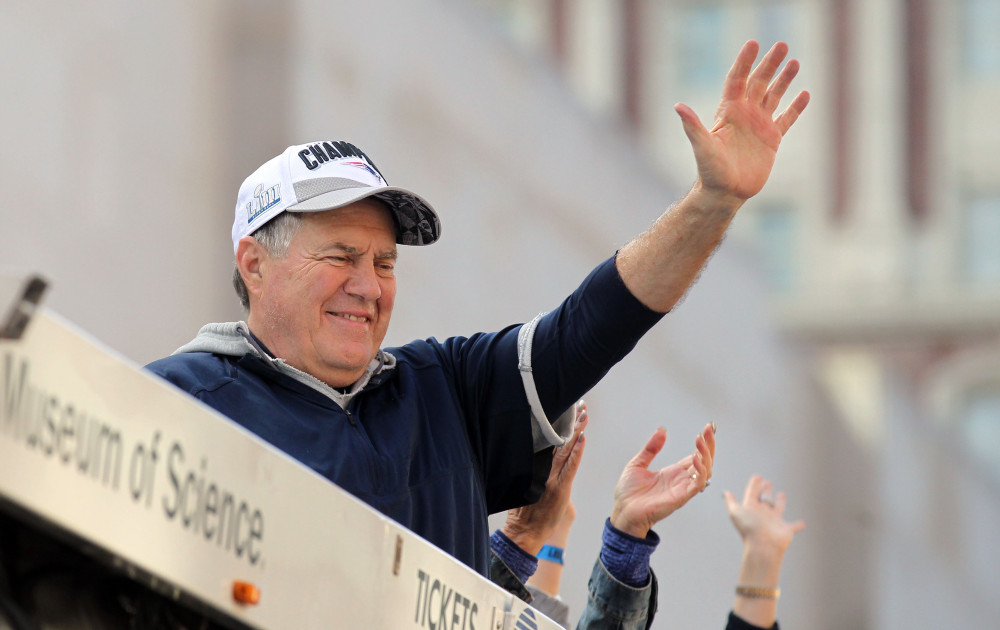 The New England Patriots’ sixth NFL championship was a history-maker, with their 13-3 victory over Los Angeles Rams the lowest number of points scored in a title game during the Super Bowl era.

Before this year’s match, Super Bowl VII was the lowest-scoring championship game in NFL history, with the Miami Dolphins defeating the Washington Redskins with a score of just 14-7.

The Patriots never looked in danger of losing, scoring the game-winning touchdown with seven minutes remaining as the Rams’ much-vaunted offense failed to fire.

Sony Michel bagged the decisive score from two yards out, with the Patriots having been guided into range by a series of fine passes from legendary quarterback Tom Brady.

Head coach Bill Belichick produced a defensive masterclass, preventing the Rams from running a single play inside New England’s 26-yard line. Read on as we look at three key talking points from the game.

Plenty of punters used the Unibet promo code to back Los Angeles to win the game, but they were completely outclassed by New England.

Rams’ head coach Sean McVay admitted after the game that he had been “out-coached” by Belichick and it was impossible to argue with his observation.

Belichick’s decision to switch his system ensured that the game would be a tactical, low scoring-affair, and it worked perfectly.

However, the Patriots dismantled the Rams’ offensive line, shut down their skill players and left quarterback Jared Goff completely bamboozled.

Belichick surprised the Rams by starting in zone defense after playing man-to-man all season and McVay was unable to find a way to resolve the problem.

Todd Gurley was barely used during the game, with the star running back managing just 35 yards on 10 carries and looking a shadow of the player who had performed so well during the season.

McVay denied that a lingering injury problem was to blame during his post-match interviews, but it has since emerged that Gurley may have arthritis in his left knee.

With Gurley recently signing a $60 million contract extension with the franchise, McVay will be hoping that the issue doesn’t become a long-term hindrance to his team’s hopes of success.