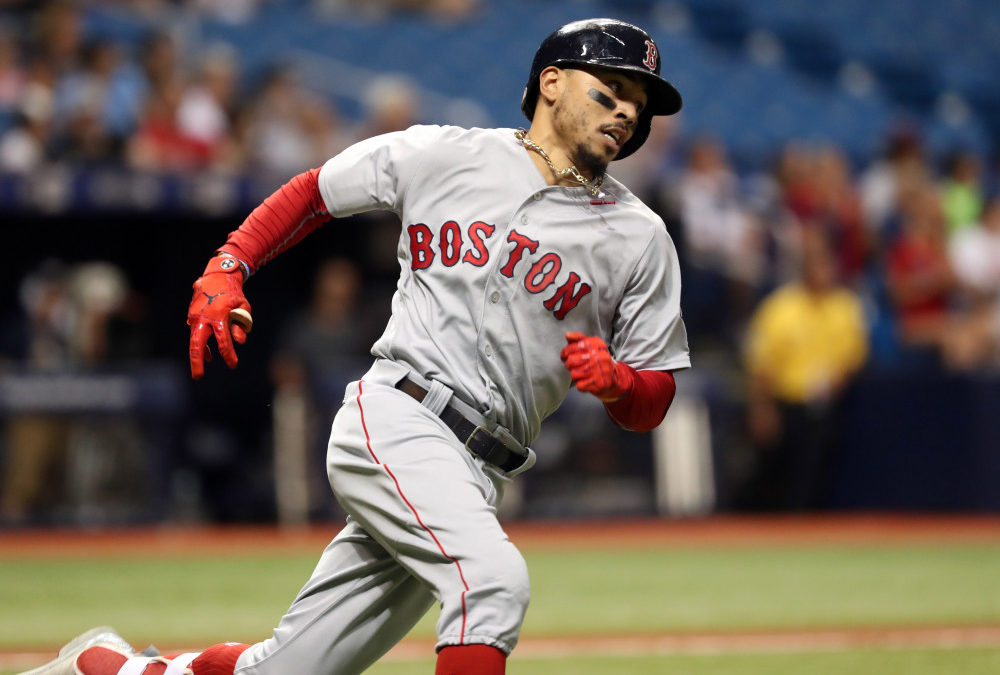 The hugely popular Boston Red Sox were the winners of the 2018 World Series, which saw them head in amongst the favourites for the 2019 edition. However, they have a huge task on their hands at present, which is why they are now as big as 28/1 for victory. The current favourites for the title are the Los Angeles Dodgers, with the likes of the New York Yankees, Houston Astros, Atlanta Braves and Minnesota twins amongst the teams at the top of the betting. This, of course, is being recognized by the betting community as countless sites are offering online promo codes to encourage sports fans to jump in on the action

The Boston Red Sox stand as one of the most followed and storied franchises in sport, that includes picking up 14 American league (AL) pennants, on top of the nine World series titles. They were founded back in 1901, when known as the Boston Americas and at the time were one of just eight members of the American league. Just seven years later and the team had officially changed to the current name of the Boston Red Sox. Between the years of 1901 and 1911 the club played at the Huntington Avenue grounds, before then moving to Fenway Park in 1912. This is why Fenway Park is now the oldest ballpark in the entire major league and is steeped in history.

The success of the Boston Red Sox started at an earlier stage, that includes them picking up the very first World series all the way back in 1903. They had then picked up four more championships by 1918, following the victories in 1912, 1915, 1916 and of course 1918. Throughout the period of the club they have had an endless list of star names, that includes the likes of Cy Young, Smokey Joe Wood and of course Babe Ruth.

The Red Sox have also long been known for featuring some of the greatest hitters in the history of baseball. This includes the likes of Carl Yastrzemski, Carlton Fisk, Jim Rice and of course Ted Williams. The latter was the last player to bat above .400 in a season, and is widely regarded as one of the greatest hitters in baseball history. Despite these key names, it was hugely surprising the side was unable to win a championship between 1918 and 2004. This is despite reaching the World series on four separate occasions.

Following the lengthy 86 year wait for another title, in 2004 the Red Sox won the World series following the victory over the St. Louis Cardinals. They then followed this up just three years later with a victory over the Colorado Rockies. This all culminated with the hugely dominant success in 2018 and hopefully this bodes well for the future and success of the club moving forward.