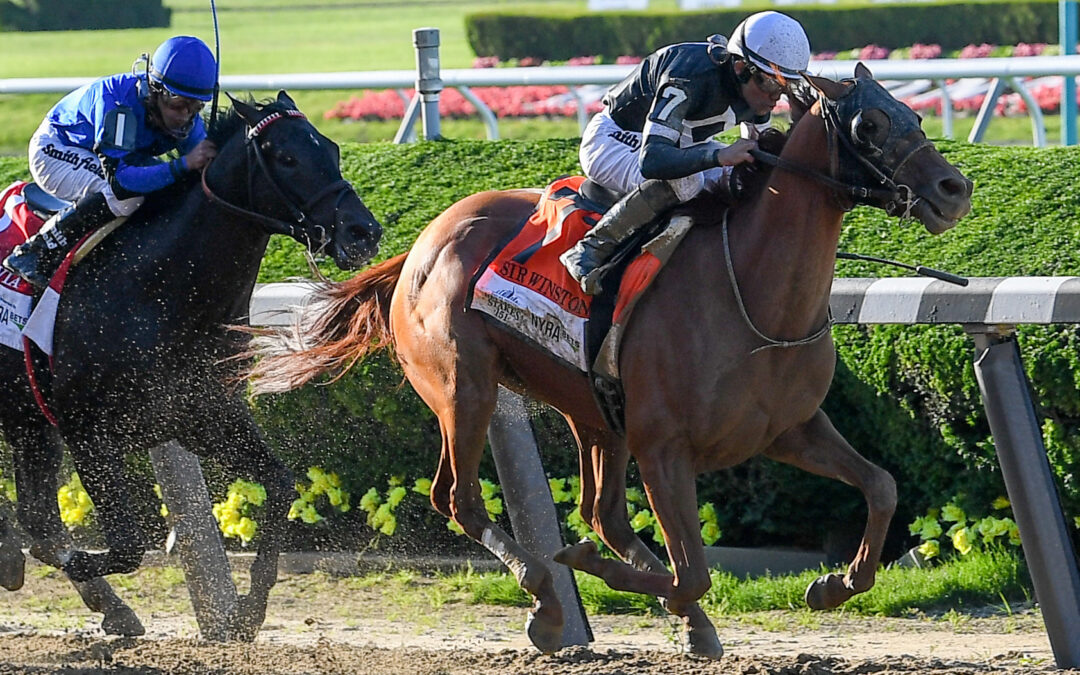 Delaware Park brought the curtain down on its 2019 season last weekend with plenty to look forward to in the future.

Competition from other racetracks in the region presents some unique challenges for Delaware, but the overall position appears to be largely positive.

Read on as we look at some of the major talking points from the campaign.

This season’s 81-day meeting featured a total of 661 races, down 54 from the corresponding campaign in 2018.

The reduced number of races had an impact on gambling revenues, with bookmakers showing a turnover of $104,200,290, a decrease of seven percent compared to last year.

However, the overall picture was a healthy one, with sites like bet-delaware.com leading a surge in sports betting in Delaware and ultimately leading to an increase in race turnover, which averaged $157,640 per race.

Kevin DeLucia, Senior Vice President of Racing/Finance, said: “The reality of overlapping racetrack dates and lack of coordination of stakes races in the Mid-Atlantic region have always presented us with difficult obstacles.

“Despite these challenges, we were encouraged that the average handle per race increased slightly and we are looking forward to the 2020 season.”

Carol Cedeno is one of the best riders in North America and she proved it by winning the jockey’s title for the fifth time in the last six years.

Her success drew her level with Ramon Dominguez on five championship victories at Delaware, just one behind Michael McCarthy.

The 28-year-old famously holds the record for the most wins by a jockey on a single Delaware card courtesy of her seven victories back in July 2018.

With time on her side, Cedeno should be able to continue driving home the winners over the coming years.

Elate a live hope for the Classic

Star filly Elate won her second consecutive Delaware Handicap back in July and is one of the market leaders in the upcoming Breeders’ Cup Classic.

The 10-furlongs trip should be right up Elate’s street and she appears to have a solid each-way chance in the race.

The five-year-old finished second behind Blue Prize in the $500,000 Juddmonte Spinster Stakes (G1) last Sunday, although it is unlikely that she will have been fully tuned up for that race.

Elate was done for speed at Keeneland, but the extra distance at the Breeders’ Cup should be more to her liking.

Jockey Jose Ortiz was philosophical about the defeat after the race, but the duo are expected to produce a big performance at Santa Anita.